[UPDATED] The New Renault Zoe Is Now Available In Malaysia

The new Renault Zoe is now for sale in Malaysia and is open for registration of interest, according to TC Euro Cars (TCEC), the country’s exclusive franchise holder for Renault automobiles.

Visitors interested in getting a closer look at the new Zoe can go to the Renault flagship showroom in Seksyen 13, Petaling Jaya, which is located along Jalan Kemajuan, where a unit is on display.

In the Malaysian market, the Zoe will be available in two models the R110 and R13, each with its motor configuration.

The more potent new Zoe R135 offers 245 Nm of maximum torque and 100 kW of peak power. Its official pricing has not yet been announced but it is expected to be approximately RM175,000.

Both models are powered by Renault’s new 52 kWh Z.E. 50 battery, which gives it a range of up to 395 km on the Worldwide Harmonised Light Vehicles Test Procedure (WLTP).

This amounts to a 25% improvement (over the previous generation battery) without an increase in size.

The interior of the new Renault Zoe now includes a broad 10-inch full TFT instrument cluster that is fully customizable, as well as the Renault EASY LINK multimedia system with six speakers.

There’s also a seven-inch central touchscreen with smartphone emulation that is compatible with Android Auto and Apple CarPlay is another element of the upgraded infotainment system.

Ecological and ethical materials, including tactile fabrics at strategic touch spots and improved comfort and ergonomics of the new Zoe, complete the package. 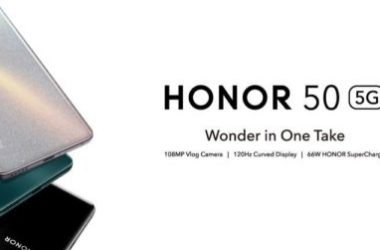 HONOR 50 On Sale In Malaysia Now

The new flagship HONOR smartphone comes with RM300 worth of free gifts. 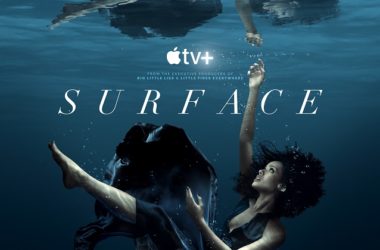 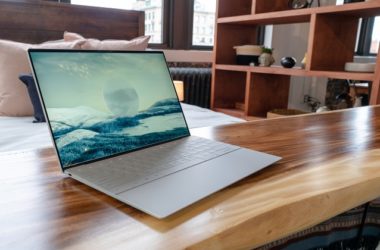 One is a sleek laptop and the other is a multi capable monitor.