Chong Kar Chun
The Motorola X30 Pro is only available in China and there is no mention of global availability.
(credit: GSMArena/Motorola)
Total
18
Shares
18
0
0
0
0

Previously, the highest Megapixels (MP) you could get on a phone was the Samsung 108MP ISOCELL sensor, and the first phone to attain the honour of being the world’s first was the Xiaomi CC9 Pro or Mi Note 10 in the global market.

Is it really necessary to have that many MPs in a phone? No, the sensor and processing are more important in producing a good photo. Having a high MP looks good in marketing and can take a very detailed photo, but it might not be a good one. But that doesn’t stop companies from trying to cram as many MPs as they can in a phone.

And Motorola did exactly that with the release of its latest flagship, the Motorola X30 Pro. The phone is packing the latest Qualcomm Snapdragon 8+ Gen 1 chip with up to 12GB of RAM and up to 512GB of storage.

The X30 Pro is using Samsung ISOCELL HP1 200MP sensor, it has optical image stabilisation (OIS) and is capable of taking 8k video at 30fps.

The 200MP camera is the star of the show, but Motorola also includes a 50MP ultrawide camera and a 12MP Sony IMX663 telephoto camera that can do 2x optical zoom. For your selfie and social media needs, the front of the phone has a 60MP camera.

To enjoy all those photos taken by the 200MP sensor, the phone has a 10-bit curved OLED 6.67-inch display with FHD+ resolution and a refresh rate of 144Hz. The display can get super bright as well, capable of outputting up to 1200 nits, is HDR10+ certified and has an under-display fingerprint scanner.

Motorola gave the phone a 4610mAh battery that supports 125W fast-charging that can charge the phone from 0 to 100% in just 19 minutes and 50W wireless charging (with Motorola wireless charger).

The company didn’t say whether X30 Pro would be available globally. People living in China can already start buying the phone. The price starts at 3,699 Yuan (around RM2,438).

Hopefully, it will be coming to Malaysia soon.

Pre-Orders For The Vivo Y35 Are Open Until 16 August

BNM Says Not To Worry About The iPay88 Potential Data Breach, Yet 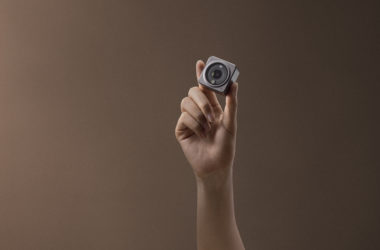 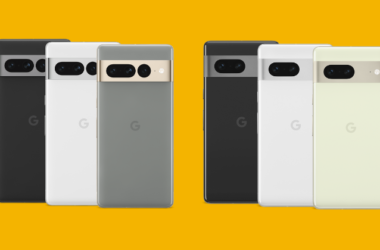 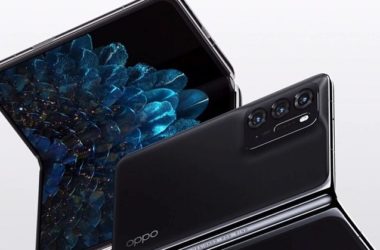 OPPO's first foldable is chock full of features to give users a new foldable experience.