Two Variants Of ROG Phone 6 Is Coming To Malaysia In August. The Pro Version Is Coming In September.

Before we get to that, let’s take a look at some of its features.

The new ROG Phone 6 series of gaming smartphones are built on the top-of-the-line Snapdragon 8+ Gen 1 Mobile Platform with up to 18 GB of LPDDR5 RAM, up to 512 GB of storage, and a Qualcomm Adreno GPU. In other words, it has the best available hardware for Android phones right now.

Its display is a 6.78-inch Samsung AMOLED HDR10+ Pixelworks tuned panel with a 165 Hz maximum refresh rate (60hz minimum) and a 720 Hz touch-sampling rate with a 23 ms touch latency. This translates to a large gorgeous display that’s especially responsive, especially for games.

For sound, the ROG Phone 6 has something it calls the GameFX audio system optimised in collaboration with the Swedish digital audio pioneer Dirac, and features the Dirac Virtuo and Snapdragon Sound.

In practical terms, it has two tuned forward-pointing speakers that use seven magnets. It also has a 3.5mm audio jack, and low audio latency.

Although the device is purpose-built for gaming it can still take pictures. According to ASUS, it uses the flagship Sony IMX766 50 MP sensor in its main wide-angle camera, an ultrawide lens with a 13 MP sensor in its secondary camera, and a tertiary macro camera.

There’s also a 12 MP front camera for gamers to look at themselves with.

Powering the ROG Phone 6 series is a bigger than average 6Ah (6,000 mAh) battery that can be fast-charged using the 65-watt HyperCharge adapter.

It also has a centred-CPU design and a larger-than-average cooling system that can be paired with external accessories.

Alongside the ROG Phone 6 series, ASUS ROG also showcased a few matching accessories to go along with the device. They are:

The ROG Phone 6 will be available in Malaysia in two colour options: Storm White and Phantom Black.

ASUS ROG will begin accepting preorders for the ROG Phone 6 from 6 to 30 July through Shopee and offline channels.

Those who preorder will receive a 1-year warranty extension and an AeroActive Cooler 6.

Preorders through Shopee and receive 10% off on the ROG Slash Hip Bag and ROG Slash Crossbody Bag as well.

Here’s a table of prices and availability of all the products mentioned.

Agoda Codegoda Is Back In August With Prizes Over RM44,000 Up For Grabs! 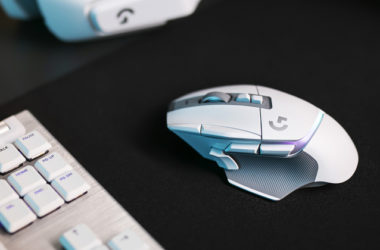 Logitech Upgraded One Of Its Most Popular Gaming Mice, Starting From RM319

The new G502 X has a new design, a new sensor, a new hybrid switch, and comes in three different variants. 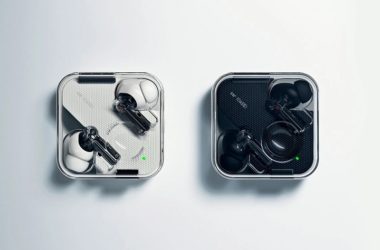 The Nothing Ear (1) Black Edition is coming as a limited drop from Dec 8 at Crossover Concept Store. 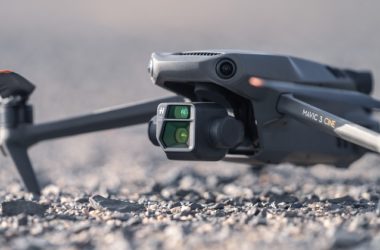 Pricing for the DJI Mavic 3 starts at an eye-watering RM9,799.