The Board of Directors of TIME dotCom Berhad (“TIME”) are deeply disturbed by the fake news article that has appeared on www.celebseek.com, a little-known tabloid website with a history of attracting attention via “clickbait” articles. This content has subsequently been reposted by other gossip and tabloid-type websites.

The article has intentionally and maliciously linked the Commander-in-Chief of TIME, Afzal Abdul Rahim, to the remand of a COMPLETELY UNCONNECTED INDIVIDUAL, who was reported to have been remanded in connection to some enforcement action in Johor.

We wish to categorically state that this incident has NOTHING TO DO WHATSOEVER with TIME or our Commander-in-Chief.

Such pathetic attempts to drive traffic to an irrelevant website by their owners is clearly defamatory in nature. As such, TIME has initiated legal action against “www.celebseek.com”, as well as filed a complaint with the MCMC and the Police.

This kind of slanderous, malicious behavior unnecessarily risks corporate and personal
reputations for no other reason than to profit seek.

The Board takes this issue very seriously and is committed to taking every action needed to bring “www.celebseek.com” and its owners to justice, no matter which corner of the Internet they are hiding or hosted in. This also includes content aggregators who have republished the malicious article without verifying its contents. 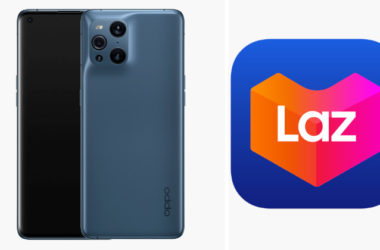 Oppo Goes On Sale This Weekend On Lazada

You can only get the best price if you use Lazada Bonus and Vouchers. 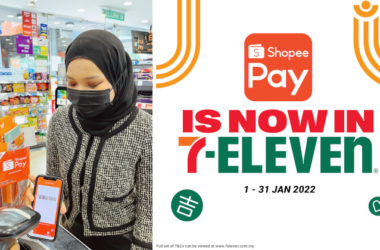 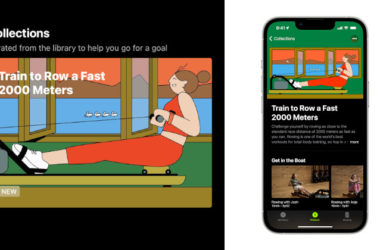 Apple’s Fitness+ introduces a new Rowing Collection that can train you to row in a 2000 metres race.