Sorry Naik Lori is a collaboration with Tsar Asia production house. The story centres around Khairul, a lorry driver who lives in Penang with his wife Nadia, a housewife who dreams of becoming a social media influencer.

One day, one of her NikNok posts went viral and she soon received an offer from a talent agency.

Meanwhile, Khairul’s moonlighting efforts were met with resistance by bullies at work.

Rampas Cintaku is a dark romantic drama based on a novel and is produced in collaboration with MIG Productions. It stars Afieq Shazwan, Fasha Sandha, Zarul Husin, and Ady Mohammad

The series tells the story of Riz, a young man desperate to get out of debt and poverty who works in a nightclub.

There he meets a wealthy, illustrious, and currently married businesswoman, Datin Safieya who promises him a life of luxury if he agrees to be her sugar baby. 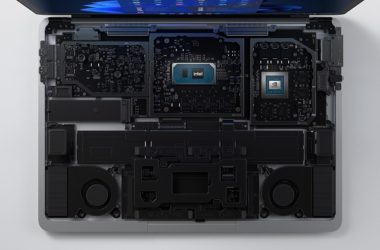 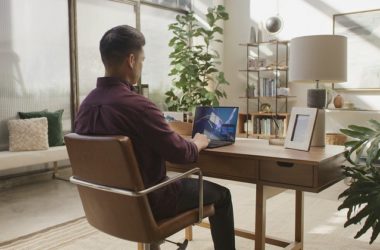 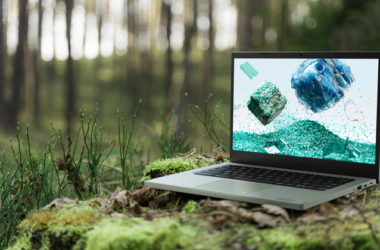 The Acer Chromebook Vero 514 was designed to be easy to upgrade, repair, disassemble and recycle.