According to Proton, the 1.5L TGDi engine has been five years in the making and has been used in over 750,000 vehicles globally. It has a maximum power output of 177PS and 255Nm of torque at 15000rpm.

The 1.5L TGDi engines used in the 2022 Proton X70 are built at Tanjung Malim, at a new production line.

When compared to the 1.8L TGDi, Proton says  it has a  7% reduction in fuel consumption in urban settings

It also has a combination of N95 cabin filter (incorporated into the air-conditioning) and air purifier system, Proton calls the Proton Intelligent Air Purification System (P-IAPS).

Inside there are the nine speakers with power amplifier and subwoofer as well as six USB ports.

The PROTON Link app monitors vehicle status including its and allows remote control of specific functions.

While driving voice command allows the driver to operate the windows, air conditioning and online navigation.

On-the-road prices without insurance and with Sales Tax exemption (until 30 June) are as follows:

The 2022 Proton X70 is now available for booking online at https://www.proton.com/en/find-a-car/protonx70 and at authorised PROTON showrooms. 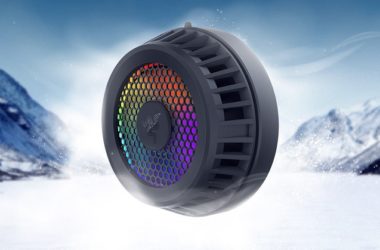 Razer Is Releasing A MagSafe Phone Cooler For The iOS Gamers

The phone cooler is expected to keep the iPhone 12 and 13 models cool, under high performance situations. 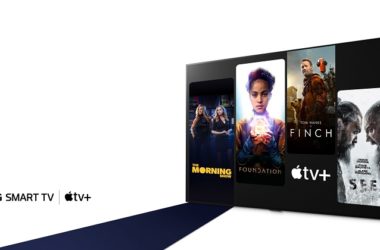 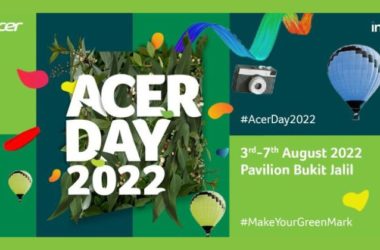 Acer Is Celebrating Its Annual Acer Day With Massive Sales And Up To 90% Discount!

You can get a gaming laptop for as cheap as RM399 or a monitor for less than RM100.