You Can Walk With Simu Liu From Marvel’s Shang Chi Starting This Week.

Azizul Rahman Ismail
From being uprooted to living up to his parents expectations, actor Simu Liu shares it all in this episode of Time To Walk.
(credit: Apple)
Total
7
Shares
7
0
0
0
0

In this week’s episode of Time To Walk on Fitness+ you can take a stroll with Simu Liu from Marvel’s Shang Chi and the Legend of the Ten Rings.

During the 38 minute walk, Liu shares the story of how he lived with his grandparents in China, got uprooted to a foreign land by his parents, and how he failed to meet their dreams While successfully following his own dreams instead.

Of course, Liu also talks about the month of May as being Aisan American Heritage Month and the music that inspired him. 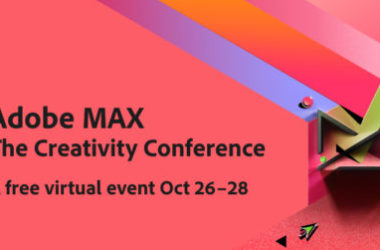 Happening from 27 to 28 October, the online event is set to feature more than 400 sessions led by creative experts in design, photography, illustration, social media, inspirational celebrities, and so much more. 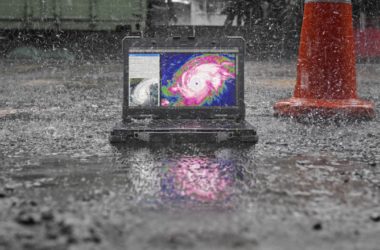 The new Dell Latitude 5430 Rugged and the Latitude 7330 Rugged Extreme are built tough. 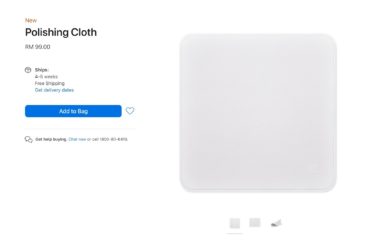 It's selling for RM99 and the waiting list is 2 months long already.