Roborock, the makers of intelligent home robots, is offering up to 50% off its products from 4-6 April for its 4.4 sale, including the newly launched Roborock S7 MaxV.

With up to 50% off, this is one sale customers don’t want to miss out on! The deals are available via the brand’s official store on Shopee and Lazada. Want further deals? Watch out for the Flash Sale, where the Roborock S7 Max V will go for as low as just RM 3,099!

Launched late February this year, the Roborock S7 MaxV is the brand’s latest addition to the company’s premium S-Series lineup. It powered by ReactiveAI 2.0 Obstacle Avoidance System, a combination of an RGB camera, 3D structured light and an all-new neural processing unit, the S7 MaxV recognizes objects in its path more accurately and adapts quickly to clean around them, regardless of lighting conditions. In addition to that, the S7 MaxV features Roborock’s acclaimed VibraRise® technology, a combination of sonic mopping with an automatic mop lift designed to transition smoothly over contrasting surfaces, while delivering effective high-intensity scrubs to tackle surface dirt. 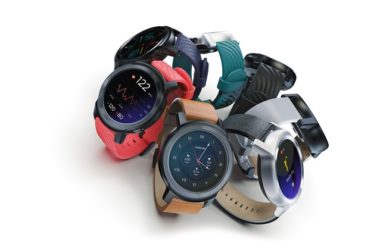 The Moto Watch 100 is said to have a two-week battery life. 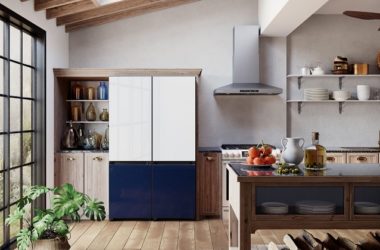 Bespoke lets you pick and choose the configuration and look of your fridge. 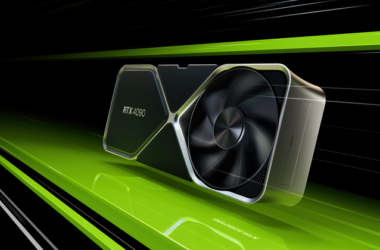