Azizul Rahman Ismail
The score for this five episode documentary is done by none other than Hans Zimmer.
(credit: Apple)
Total
1
Shares
1
0
0
0
0

Prehistoric Planet will transport viewers 66 million years in the past to discover our world – and the dinosaurs that roamed it through five episodes.

The documentary is set to debut globally with one episode per day on Apple TV+ from Monday, 23 May through Friday, 27 May.

Prehistoric Planet combines wildlife filmmaking, the latest palaeontology learnings, and technology to unveil the habitats and inhabitants of ancient earth.

This series is produced by the team at BBC Studios Natural History Unit with support from the photo-realistic visual effects of MPC (The Lion King, The Jungle Book).

Prehistoric Planet presents little-known and surprising facts of dinosaur life set against the backdrop of the environments of Cretaceous times, including coasts, deserts, freshwater, ice worlds and forests.

Intrigued? Here’s a teaser and a sneak peek at the series. 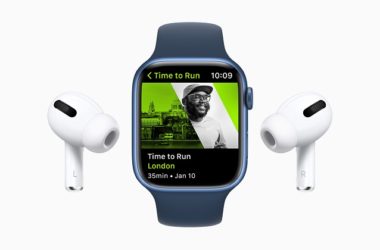 This makes it easy to start your fitness journey at home. 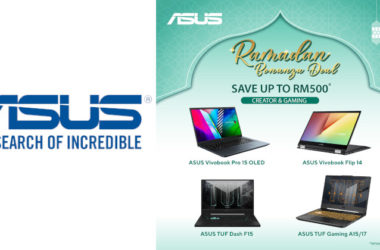 16 laptop models and specifications to choose from. 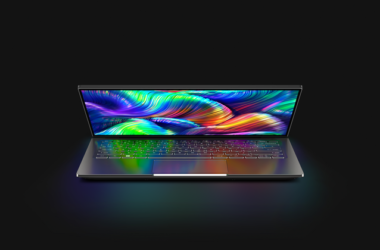 Two New Acer Laptops Have Touched Down In Malaysia, Starting From RM3899

If you buy Acer Swift 3 OLED or Aspire 7 before 31 December, you can redeem up to RM120 worth of Touch n’ Go eWallet credit.