Realme today launched its “Most Premium Flagship” the GT 2 Pro, a smartphone built on the Snapdragon 8 Gen 1 5G chipset with 12GB of RAM and 256Gb of storage.

It also touts a bio-based polymer exterior that feels like paper – which realme also claims to be the world’s first . It was designed by Naoto Fukasawa who is most well known for his product design work with MUJI.

For the full specifications of the realme GT2 Pro click here.

The realme GT2 Pro comes in black and white and retails for RM2,999.

Meanwhile, on 26 and 27 Mar, the same device will be available at realme Malaysia’s Authorised Stores for RM2,999.00 but it comes with a realme Watch 2 and an extended warranty instead.

For the First Time Ever Employees Are Asking Is It Worth It When Picking A Job: Microsoft 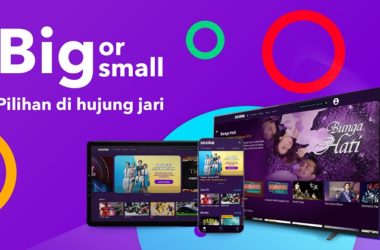 For RM84.90 per month you can get access to sooka’s entertainment and sports offerings. 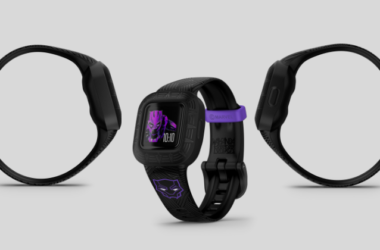 The Black Panther – Special Edition Vívofit Jr. 3 fitness tracker can last up to a year and requires no charging. 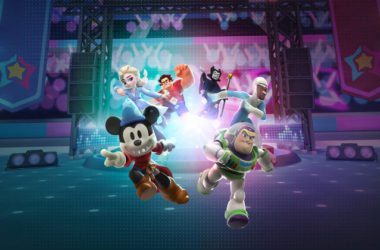 There are 12 Disney & Pixar characters to chose from including Wreck-It Ralph, Elsa, Mickey Mouse, and Frozone.