Dell built the Dell XPS 13 Plus to be clean and sleek, with a redesigned the keyboard, function row, and palm rest.

It has a zero-lattice keycaps, a new capacitive touch bar instead of function keys, and a seamless glass trackpad that has haptic feedback.

The XPS 13 Plus comes in a selection of 12th Gen Intel Core P-Series processors with Intel Iris Xe graphics. The laptop features up to 32GB of DDR5 RAM and up to a 2TB PCIe SSD storage.

It has WiFi 6E support and Bluetooth 5.2 for good measure, since it does not have a headphone jack.

The XPS 13 Plus also comes with a choice of displays, ranging from:

For sound it has a quad speaker design with two firing up from underneath the keyboard and the other two firing down.

It’s battery is a 55WHr cell capable of charging to 80% in less than an hour with Dell’s Express Charge 2.0.

The XPS 13 Plus comes in two colours: Platinum and Graphite.

The minimalistic design of the XPS 13 Plus extends to the production and packaging. With the new laptop, Dell has removed finishes and materials to decrease its production waste and carbon footprint.

The XPS 13 Plus is made using hydroelectric power sources and the whole laptop can be recycled to make new PCs.

Its packaging is made from 100% sustainably sourced renewable materials that is recyclable.

A monitor for video conferencing

The new Dell UltraSharp 32 4K Video Conferencing Monitor is made to deliver the best video conferencing experience via USB-C.

The monitor itself is a colour accurate 4K IPS panel with VESA Display HDR 400 certification that features ComfortView Plus to reduce blue light emissions.

It is also Microsoft Teams certified and has a dedicated call and mute button.

At the top is a 4K ultra HD camera with SafeShutter that lets users open or cover the camera manually.

Both the Dell XPS 13 Plus and the UltraSharp 32 4K Video Conferencing Monitor will be available starting March 2022. No price has been announced. 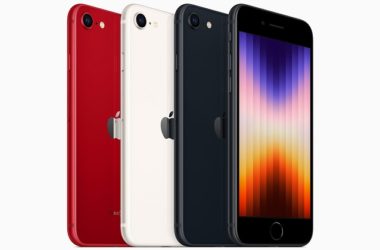 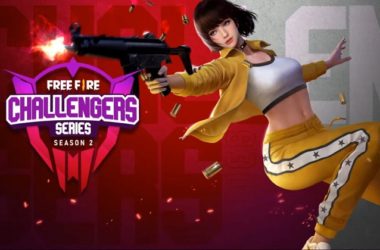 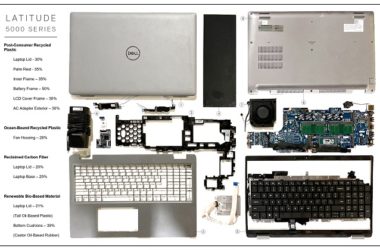