Collections draw from almost 2,000 studio-style workouts and guided meditations available in Fitness+. It will include a suggested plan to help users make intentional training choices over the next several days or weeks.

Previously Fitness+ had Programs, a sort of playlist of workouts separate from the main library. There were 5 Programs: Workout for Beginners, Meditations for Beginners, Get Ready For Snow Season, Workouts for Older Adults, and Workout for Pregnancy.

Although similar, Collections seems to be more structured and is meant to be practised on a schedule.

There will be six Collections available at launch:

For Those Who Love To Run

While Time to Walk is designed for those who love long walks, Time to Run is designed to help users become more consistent and better runners.

Each episode focused on a popular running route in some of the most notable and iconic locations around the world.

Each episode also features music, with playlists curated by the Fitness+ trainers. The playlists are designed to match each run’s intensity, location, and coaching.

Just like Time To Walk, users will also receive photos taken by the Fitness+ trainer of notable sights along their route in Time to Run.

These photos will be available in the workout summary afterwards, and users can save them to their photo library or share them with others.

One new episode of Time to Run will be released each week on Mondays.

New Season Of Time To Walk

Time to Walk has always featured the world’s most interesting and influential people, who share stories, photos, and music.

In the third season, starting 20 Jan, users can walk with actor, writer, and producer Rebel Wilson.

New guests will be added every week. Season 3 will include:

The popular Artist Spotlight series on Fitness+ will soon include Ed Sheeran, Pharrell Williams, Shakira, and the Beatles.

The series is an entire workout designed around the playlist of a single artist.

New artists will be added every Monday for the next four weeks. The new workouts will appear across different workout types including Cycling, Dance, HIIT, Strength, Treadmill, and Yoga.

How Much Is It?

It is also included in the Apple One Premier plan, which, where available, also gives customers access to Apple Music, Apple TV+, Apple Arcade, and iCloud+ with 2TB of storage for RM 69.90 per month

Fitness+ requires an Apple Watch Series 3 or later with watchOS 7.2, and is available when paired with iPhone 6s or later with iOS 14.3. 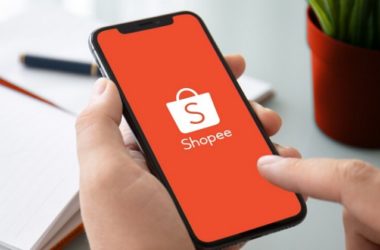 Shopee 11.11 Big Sale coincides with the reopening of the economy shows high amounts of purchasing from Malaysians 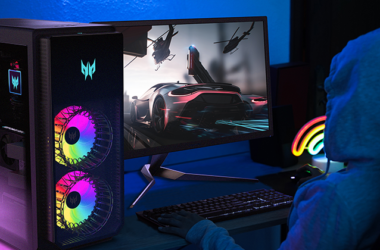 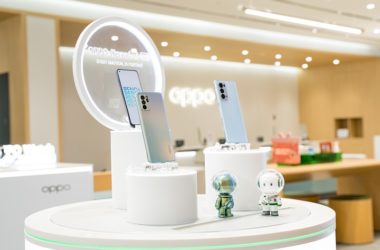