There are now internet-connected toilets at Sunway Pyramid and it is not as creepy as you might think.

Malaysia’s first, Internet of Toilet (IoT) system, as the folks at Sunway Pyramid puts it, collects data, but not of its users.

When you step into one of these toilets as a visitor, you should find the facility well stocked and in tip top condition.

The system will make sure that everything is replenished when needed. There are specialised sensors in the toilet that monitor consumables such as soap, toilet paper holders, and paper towels.

Even the waste receptacles have sensors to make sure they get emptied as soon as they are full.

On top of all that there’s the people counter and interactive feedback panel so the system can keep track of usage and user satisfaction..

All these data are correlated in a cloud server where it is easily accessible by the management staff which results in faster maintenance response.

For example, cleaners will be notified of cubicles that need cleaning and if certain consumables need replenishing.

The IoT system was a result of the mall’s partnership with  Singapore-based amenities experts Rigel Technology. It is said to be the first of its kind in Malaysia, with its only other location being Singapore. 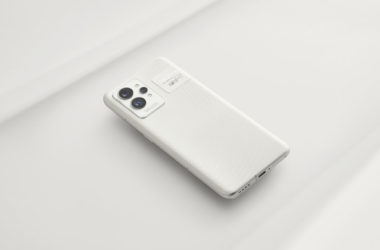 The Snapdragon 8 Gen 1 powered device is available for RM2,599, online, in the first week. 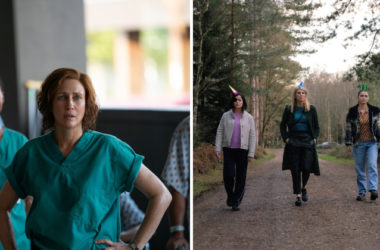 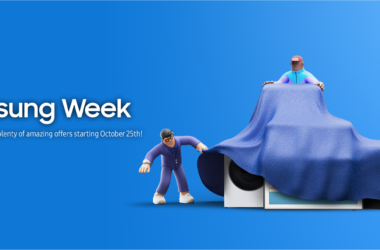 From smartphones to washing machines, Samsung is celebrating its anniversary with a 2-week sale.