It was one of the first major smartphone makers to embrace Android Wear and the brand continued to do so well after it became Wear OS and other manufacturers  have walked away.

That’s why it was a shock when the Moto Watch 100 was announced.

It’s makers, eBuyNow, the company that is now in charge of making Motorola branded smartwatches, said that the Moto Watch 100 will run its Moto Watch OS instead of Wear OS.

The Moto Watch 100 will also be budget friendly with its 100USD (~RM418) price tag. It is also set to be released in December.

However, these are only speculation based on the Moto Watch official website. There is no official information for the Malaysian market just yet.

Here is what we do know about the Moto Watch 100. It will have:

Right now Google is in the process of overhauling its wearables software with Samsung on board.

However, few smartwatches actually run the new Wear OS. Perhaps, a cheap cross-platform watch with some solid health basics is what most people want. 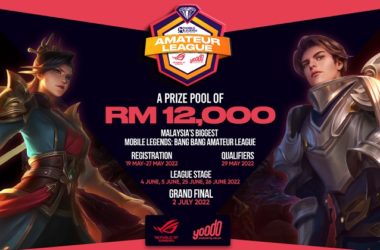 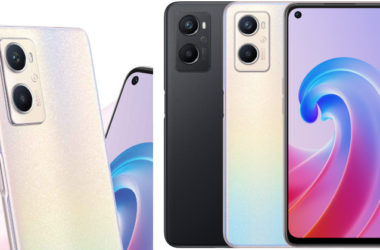 Of course there's a tangled web of pre-order gratitude gifts and a contest to go along with it. 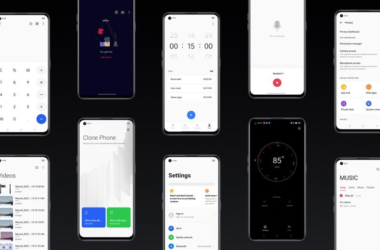 The Android 12 based UI for their devices comes with the theme of Seamless Fun.