Intel Celebrates The 50th Anniversary Of The First Commercial Microprocessor

Intel is celebrating the 50th jubilee of the Intel 4004, the world’s first ever commercial microprocessor.

It was launched in in November of 1971 and paved the way for the modern microprocessor which is now known as a Central Processing Unit (CPU).

Microprocessors paved the road that led to technologies like cloud computing and AI that we have today.

This year marks the 50th anniversary of the 4004 chip. Think of how much we’ve accomplished in the past half-century. This is a sacred moment for technology. This is what made computing really take off!

History Of The 4004 Microprocessor

It began in 1969 when the Nippon Calculating Machine Corp approached Intel to design a set of integrated circuits for its prototype engineering calculator, the Busicom 141-PF calculator.

Federico Faggin and his team adapted the original 12 custom chip plans for the calculator and designed a set of four chips which includes the 4004 microprocessor that tackled the problem.

At the end of the day, the fingernail sized 4004 chip came through with the same computing power as the first ever computer built in 1946.

Oh yeah, that first computer was the size of a room. Faggin and his team blew the whole world away and history was made.

Why Is This A Milestone?

The 4004’s success proved that it was possible to build a complex integrated circuits that fits in a chip the size of a fingernail.

It also established a new design method that would act as a mould for future microprocessors.

Federico Faggin said that microprocessors would change the way people design systems, instead of hardware they would use software.

The 4004 facilitated the age of modern computing through the design and production of the first commercially available microprocessor for desktop calculator.

Its descendent, the 12th Gen Intel Core processor ushered in a new era of computing, with its hybrid ARM based architecture.

According to Intel, they will continue to innovate and explore new territories and push the limits of computing. 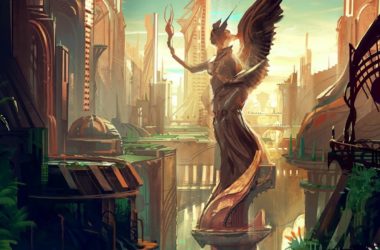 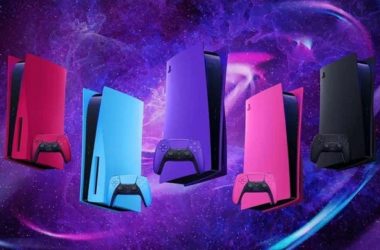