Realme Malaysia has released two new smartphones in the entry-level market – The realme C25Y and narzo 50i, two phones that aim to give you full value without hurting your wallet.

The realme C25Y comes with the UNISOC T618 processor, 50MP Triple Camera array powered by AI, and a big 5000mAh battery, making it a strong entry-level contender in that market segment.

In the other corner, the realme narzo 50i offers buyers a large 6.5-in screen for better content consumption and long lasting battery life to boot.

The latest edition to realme’s C series smartphone is powered with the UNISOC T618 processor which uses an Arm DynamIQ architecture design.

The phone comes with the fifth iteration of realme’s image engine, Vivimagic, and high-quality display processing technology which offers users a quality photography experience with the phone.

The 5000mAh Mega Battery in the phone is nothing to scoff at and can last up to 48 days in standby mode, according to realme.

The C25Y has an 18W Quick Charge feature with reverse charging so users can charge other devices using the phone without needing to worry about finding a power outlet.

Realme is releasing the C25Y in Glacier Blue and Metal Grey colourways.

The realme narzo 50i is a equipped with a 5000mAh Massive Batter and realme says the Ultra Saving Mode feature lets the phone stay functioning for 2 days with just 5% battery left.

The narzo 50i also has a 6.5-in display with the same screen-to-body ratio as the C25Y enabling better gaming and content consumption experience.

What sets the narzo 50i apart from the C25Y is the octa-core processor, dual sim slots, and a memory card expansion slot for a maximum of 256GB of memory expansion.

The phone has an 8.9mm slim body with realme’s Diagonal Stripe design which gives it a premium feel.

The narzo 50i comes in Carbon Black and Mint Green.

For the price tag of RM699, users can get their hands on the realme C25Y (4+128gb version) at the realme Malaysia Official Store on Lazada and Shopee starting 6 November.

If users prefer a smaller memory size, starting 11 November users can get the 64gb variant on the realme Global Store and Shopee for only RM499.

Realme is releasing the narzo 50i for a RM499 price tag, but users can get it at RM399 on 11 November at an exclusive sale on the official Shopee page and realme Global Store. 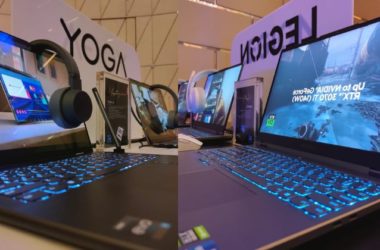 The company unveiled their latest Legion gaming laptops and the Yoga series laptops. 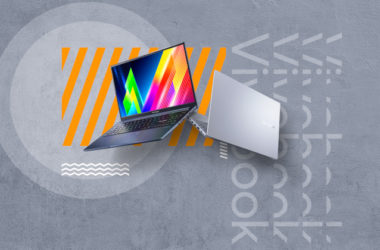 The ASUS Vivobook 15X OLED comes in two models and has a starting price of RM3,299. 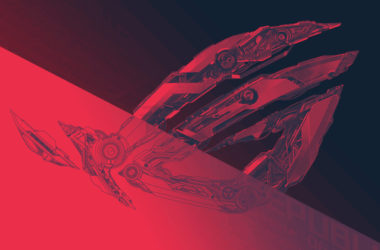 All laptops listed are available now. Prices range between RM6,599 and RM22,999.