Directly from Taiwan, ASUS today (3 Nov) revealed the Vivobook 13 Slate OLED which is touted as the world’s first 13.3in Windows detachable laptop.

Made for work and entertainment the device has an OLED touchscreen, quad-core Intel processor, a detachable full-size keyboard, and a cover stand that has a 170° hinge.

For the fan of hand-drawn art and penmanship, the Vivobook 13 Slate OLED also comes with the ASUS Pen 2.0 stylus which can be stored in its magnetic pen holder at the side of the device.

ASUS suggests that it can be used as a personal OLED TV, a digital canvas, and a versatile portable computer.

For ports, there are two USB-C ports and an audio jack. There’s also a microSD card reader and an optional fingerprint sensor on the power button.

The Vivobook 13 Slate OLED is also said to have two cameras: a 5 MP camera at the front for video calls, and a 13 MP rear camera for taking photos or videos.

In addition to the standard model, Vivobook 13 Slate OLED will also soon be available in two Artist Editions.

Available in early 2022, the Artist Editions are designed in collaboration with artists Steven Harrington and Philip Colbert.

All special editions include a special cover stand, wallpaper, a special box, a sleeve, a keyboard, a hardcover case, and keyboard stickers.

The Philip Colbert Artist Edition also comes with a pair of limited-edition shoelaces.

ASUS Vivobook 13 Slate OLED will be launched in Malaysia soon.

If you want to see more of the ASUS Vivobook 13 Slate OLED, go to the product page. 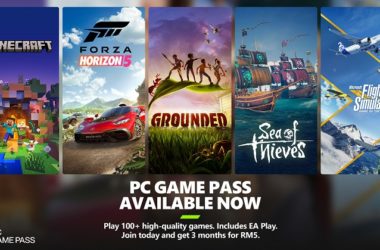 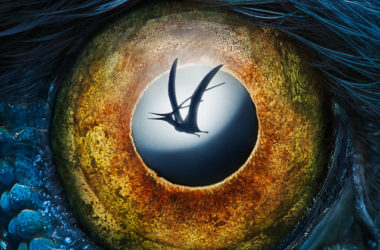 The score for this five episode documentary is done by none other than Hans Zimmer. 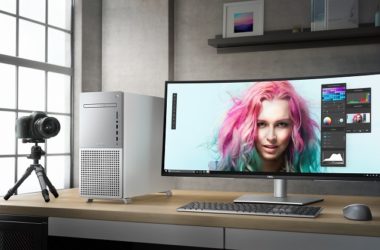 Fully customisable for the enthusiast and the professionals.