Advanced Persistent Threats In 2022: What To Look Out For Next Year

Press Releases
Kaspersky researchers predicts the future of APTs, and how the threat landscape will change in 2022.
(Credit: Kaspersky).
Total
1
Shares
1
0
0
0
0

Kaspersky researchers presented their vision of the future for advanced persistent threats (APTs), outlining how the threat landscape will change in 2022. Politicization playing an increasing role in cyberspace, the return of low-level attacks, an inflow of new APT actors and a growth of supply chain attacks are some of the predictions outlined by the researchers.

The changes in the world in 2021 have a direct effect on the development of sophisticated attacks in the coming year. Building on trends that the Kaspersky Global Research and Analysis Team (GReAT) observed throughout 2021, the researchers have prepared a forecast to help the IT community prepare for the challenges ahead.

This year, the use of surveillance software developed by private vendors has come under the spotlight with Project Pegasus having reversed the perception of the likelihood of real-world zero-day attacks on iOS. We have also seen developers of advanced surveillance tools increasing their detection evasion and anti-analysis capabilities – as in the case of FinSpy – and using them the wild – as was the case with the Slingshot framework.

The potential of commercial surveillance software – its access to large amounts of personal data and wider targets – makes it a lucrative business for those who supply it and an effective tool in the hands of threat actors. Therefore, Kaspersky experts believe that vendors of such software will diligently expand in cyberspace and provide their services to new advanced threat actors, until governments begin to regulate its use.

Other targeted threat predictions for 2022 include:

There are dozens of events happening every day that are changing the world of cyberspace.

These changes are quite difficult to track, and even more difficult to foresee. Nevertheless, for several years now, based on the knowledge of our experts, we have been able to predict many future trends in the world of cybersecurity.

We believe it is crucial to continue to track APT-related activities, evaluate the impact these targeted campaigns have and share the insights we learn with the wider community.

By sharing these predictions, we hope to help users to be better prepared for what the future holds for them in cyberspace

The APT predictions have been developed thanks to Kaspersky’s threat intelligence services used around the world. Read the full report on Securelist. 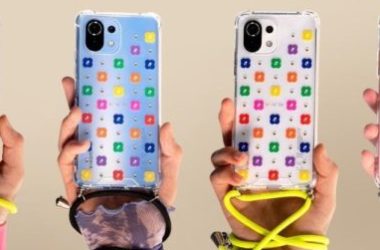 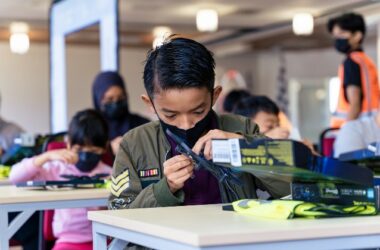 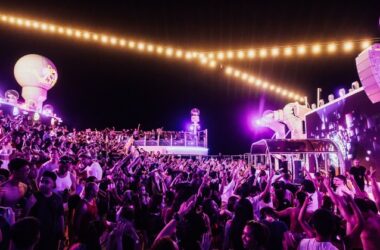 You can now use multiple types of digital currencies at the festival.