Intel is the world’s largest semiconductor producer and has a long history of operations in Malaysia. The company first began operations in the country in 1972 in Penang, and has since grown to become a major player in the electrical and electronics (E&E) industry in Malaysia.

Malaysia is also the home to the largest Intel’s solar farm outside of the United States located at Kulim Hi-Tech Park. The solar project, which began in 2020, contributes about 15% of Intel’s global, on-site solar photovoltaic electric power capacity.

Free Malaysia Today reports that Intel has announced plans to invest RM30 billion over the next 10 years to expand its operations in Penang and Kulim, Kedah.

The announcement was made by the international trade and industry minister, Tengku Zafrul Aziz, after a meeting with Intel’s chief global operation officer, Kevyan Esfarjani, in Davos, Switzerland.

This investment is expected to create more than 4,000 jobs at Intel and over 5,000 jobs in the construction sector.

In 2021, Intel Corporation announced plans to invest in building a new chip-packaging and testing facility in Malaysia. The factory is expected to begin production in 2024.

While they are making investments here, Intel has been cutting jobs and firing workers elsewhere. In October last year, the company said that they would focus on cutting around USD3 billion in costs this year, and one of the ways to do so was by firing people in the sales and operations departments. 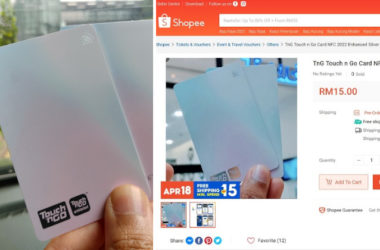 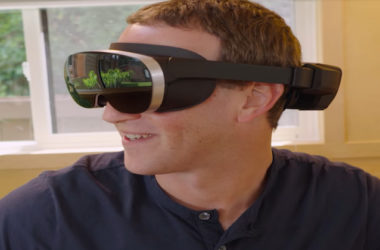 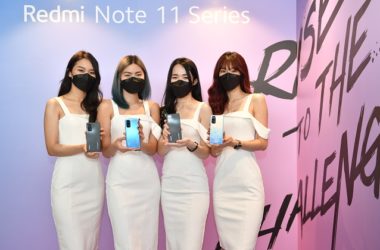