LeEco (formerly known as LeTV) is a Chinese multinational conglomerate corporation that specializes in internet-based technologies and products, including smartphones, smart TVs, and streaming services.

The company was founded in 2004 by Jia Yueting, and it has since grown to become one of the largest internet companies in China. The company’s main focus is on streaming services, smartphones, and electric vehicles.

The LeEco S1 Pro is a low-range smartphone that appears to take design inspiration from the iPhone 14 Pro, featuring a similar Dynamic Island. They didn’t just slapped that feature on it and called it a day. Judging by the marketing image, it’s functional too.

An Imagination 9446 GPU with an 800MHz clock speed is in charge of the graphics. Only 8GB RAM and 128GB of storage configuration is available.

There’s a 5,000mAh battery with 10W charging in the LeEco S1 Pro. Even though the phone seems to have a triple-camera setup, there’s only one 13MP primary camera on the back and the front camera is 5MP.

The phone weigh 209.5g and have a thickness of 9.55mm. There’s an IR sensor and a side-mounted fingerprint reader.

It has 5G connectivity and runs Huawei Mobile Services. The LeEco S1 Pro cost just CNY 899 (RM 580.37) and is only available in China.

If you really want the Dynamic Island on your phone, you don’t have to get the LeEco S1 Pro. There’s a free app called “dynamicSpot” and it’s available for download on Google Play Store.

Shopee Unveils How Malaysians Gear Up For Digital Inclusion 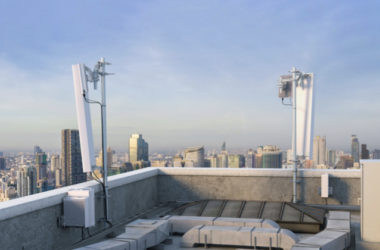 Malaysia’s 5G network will be first in Asia to use the AIR 3268 ultra-lightweight radio. 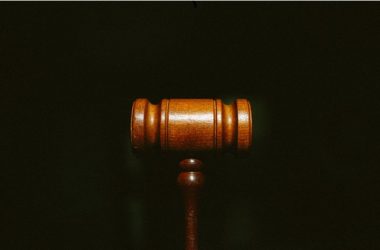 The crucial change in law to allow for the use of remote communication technology for hearings has been made. 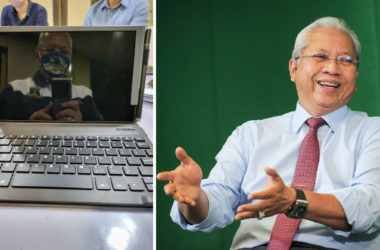