Chong Kar Chun
Rumour has it that Huawei is launching these phones in March 2023.
(credit: Lukalio Luka on Weibo)
Total
1
Shares
1
0
0
0
0

The Huawei Mate 50 series was only released in November of last year, whereas the Huawei P50 series was released in August of 2021, making it older than a year. Judging by these rumours and leaks, it seems the company is now focusing on launching its P-series flagship in 2023.

GSMArena reports that Huawei is gearing up to launch the P60 series this coming March, with improved cameras, better screens and bigger batteries.

The Huawei P60 Pro is rumoured to have a 6.6-inch 120Hz OLED display with a resolution of 1440 x 3200, an upgrade from the P50 Pro’s resolution of 1228 x 2700. It will use high-frequency PWM dimming and will be sourced from BOE, and it will have a 32MP front-facing camera. The rear camera will include a 50MP main sensor from Sony, possibly the IMX888, and a 50MP ultra-wide sensor, possibly the IMX858, as well as a telephoto camera that might use a 64MP sensor from OmniVision.

The vanilla Huawei P60 will feature a different camera setup, with a 52MP main camera, a 50MP ultra-wide camera and a 16MP telephoto camera. Both the Huawei P60 and P60 Pro are rumoured to have cameras based on the in-house XMAGE imaging system, and to feature a variable aperture, as seen in the Mate 50 Pro.

Additionally, the P60 series is rumoured to adopt some features from the Mate 50 series, such as Kunlun toughened glass for the screen and an IP68 rating for dust and water resistance. It may also support satellite communication using the BeiDou constellation but the coverage may be limited to China only, like the Mate 50.

If the rumours and leaks were true, we should start hearing some news from Huawei pretty soon. 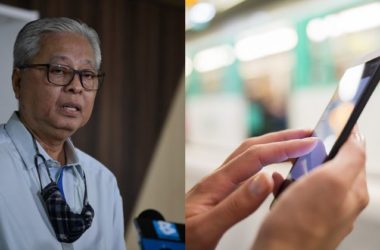 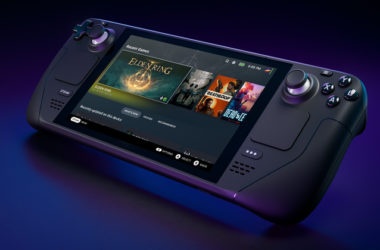 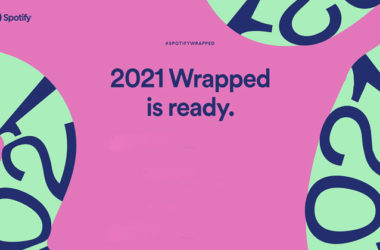