[UPDATE] The Communications and Digital Minister, Fahmi Fadzil has refuted the claim made by DNB and published in this article. You can read more HERE.

Most telcos in Malaysia are offering 5G services now and 5G-capable phones are also becoming more common. We are progressing well, and although the coverage is still limited, in a few years Malaysians may be able to use 5G nationwide.

Digital Nasional Berhad (DNB) released a report yesterday and according to them, Malaysia’s 5G network has achieved almost 50% coverage of populated areas (COPA) and is on track to reach 80% coverage by the end of 2024.

The other states in Malaysia are in various stages of deployment and are expected to achieve full network deployment in 2024 or earlier. The mobile network operator (MNO) partners and device manufacturers are working to promote and encourage the adoption of 5G nationwide in 2023, and have introduced several attractive data plans to encourage the use of 5G services.

There are already around 8 million 5G-compatible devices in use by the end of 2022, and this number is expected to double in 2023. By 2030, it is predicted that there will be over 40 million 5G devices in use. 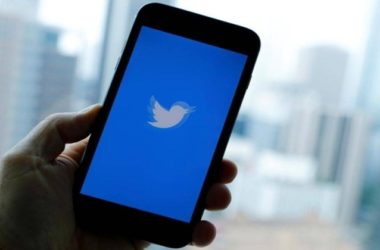 This much requested feature will be rolling out in the coming weeks. 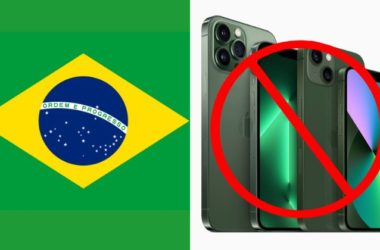 The reason for banning Apple from selling iPhones was that the company was not including chargers, but Apple is not backing down. 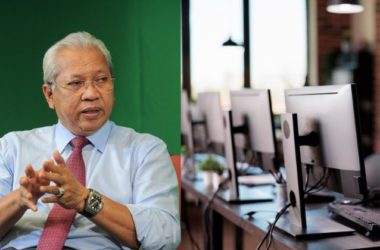 There will be at least one Internet centre in every state constituency to teach people basic digital skills.