Losing your device or having it stolen is one of the biggest pains in life. Imagine if you didn’t backup your data regularly, all your memories would be gone, possibly forever. Not to mention, your personal and sensitive information might be compromised. Google knows it’s terrible to lose your phone; this is why they have upgraded their “Find My Device” feature.

Up until now, Google’s Find My Device feature still falls short of Apple’s Find My network feature. Even if an iPhone, iPad, Mac, or AirTag is out of Wi-Fi or Bluetooth range, Apple can still track it. Additionally, these devices can still be located by the Find My network even if they are turned off. The same cannot be said for Google’s version.

But, that is about to change. PhoneArena reported that via the December 2022 Google Play Store update, the Find My Device now “now supports encrypted last-known-location reports for Android devices, using a new privacy-centric framework.”

This could mean that Google is working to make it possible for lost or stolen Android devices to be tracked even when they are not connected to the internet, using the location services from other Android devices to locate the lost devices.

Only the owner of the “discovered” device would be aware of its location because the data would be encrypted. The feature might also be used to track down lost or stolen Wear OS devices.

Other than the release notes, Google didn’t provide or make any official announcement regarding the upgraded Find My Device feature. We hope this update will finally make the feature on par with Apple’s Find My network. 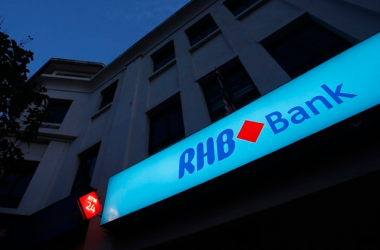 RHB Now Internet Banking Will Be Discontinued By 31 March 2023

Customers were asked to switch to RHB Online Banking platform. 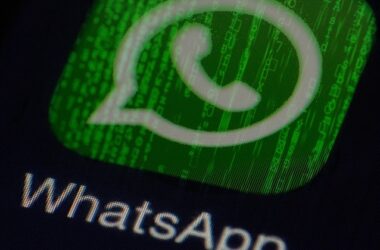 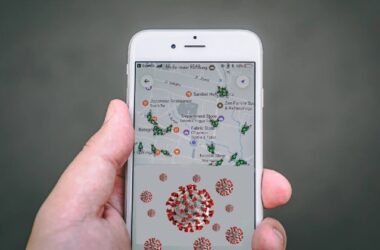