Chong Kar Chun
He asked in a Twitter poll whether he should resign, and more than 57% of the respondents voted yes.
(credit: Twitter/ Wikipedia)
Total
2
Shares
2
0
0
0
0

When the world’s richest man (at the time) assumed control of Twitter on 27 October 2022, he implemented some sweeping changes to how the social media platform worked. He made users pay if they wanted to keep their verified checkmark, unbanned accounts that received a lifetime ban, fired many key staff, blocked links that promoted other social media platforms, among other questionable decisions.

Most recently, on 19 December, Elon Musk posted a poll on Twitter, asking the users whether he should resign and he said he will follow the decision of the majority.

More than 17.5 million users voted and 57.5% of the respondents voted yes, but he didn’t say when he will step down from his position as the CEO of Twitter. He added that he doesn’t have a successor yet.

After the voting ended, Musk later said that only Twitter Blue subscribers are allowed to vote in polls related to Twitter’s policies.

Musk has certainly gathered quite a lot of animosity from Twitter users on how he handled the platform, as more than 30 million users are expected to leave over the next two years. Only time will tell whether he will actually keep his word. 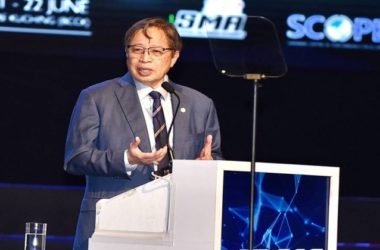 To change the Borneo state into a location where people will work, flourish, and invest, Sarawak needs digital transformation. 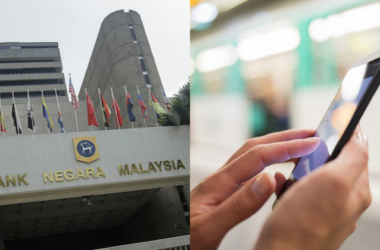 Online banking activities will take a longer time to complete in the future, but they will be more secure (hopefully). 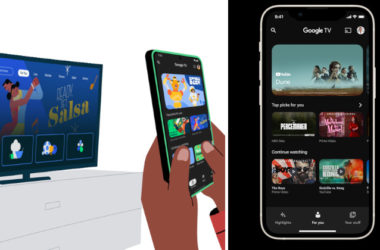