Twitter Is Planning To Increase Character Limit From 280 To 4000

Chong Kar Chun
The company didn’t say whether this feature will be available to all users or only for Twitter Blue subscribers.
(credit: Malay Mail)
Total
16
Shares
16
0
0
0
0

When Twitter was first launched back in July 2006, users can only write a tweet with limit of 140 characters. It was increased to 280 characters in November 2017. With the new boss in charge, Twitter is planning to increase the limit again, maybe not for free.

When a Twitter user asked Elon Musk whether Twitter is considering to increase the character limit from 280 to 4,000, Musk just gave a one word reply.

Musk didn’t provide any other details besides confirming the fact that users can write more in a tweet, effectively eliminating the need to create threads.

Other than that, subscribers can also post longer videos, upload 1080p videos and will see half the ads on Twitter. However, it’s uncertain whether the 4,000 character limit will be part of Twitter Blue benefits.

KKMM: We Have Started Investigating The Recent AirAsia Hacking Incident 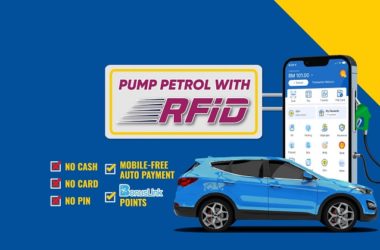 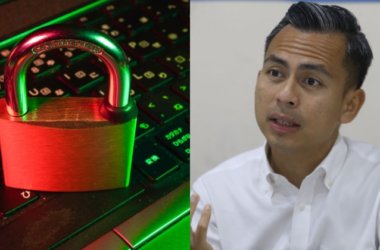 These plans are part of efforts to improve the nation's cyber security. 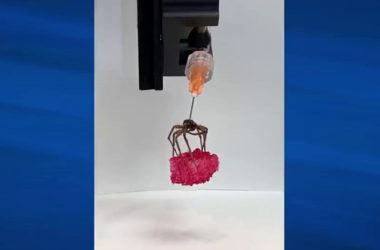