Here Are The Winners Of The Game Awards 2022

The Game Awards (TGA) is an annual event, created in 2014 by Geoff Keighley, a veteran video game journalist. According to TGA’s FAQ, a group of committees from Microsoft, AMD, Sony, Nintendo and other game publishers choose over 100 global media and influencer outlets, selected for their history of critical video game evaluation, to nominate and subsequently vote on the video games in several categories.

The committee is not involved in the nomination and voting process. A combined vote from the voting jury (90%) and online fan voting (10%) via social media and the show’s website determines the winners. TGA is more than just awarding the best video games, game companies also released their upcoming game trailers here.

There are 32 categories this year and here are all the winners of TGA 2022.

For more information about each categories and the nominees, you can go to TGA website.

The Most Powerful Android Smartphone Has Arrived In Malaysia, The iQOO 11 5G Starts From RM 3299 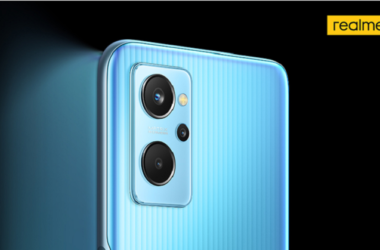 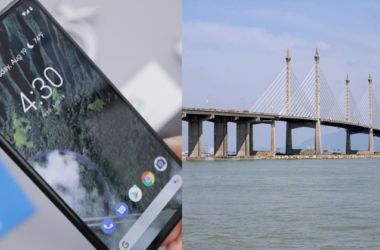 According to a prominent leaker, Motorola is planning to release a few smartphones codenamed "Penang". 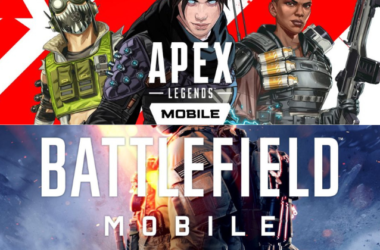 The company cited "industry has evolved" and failed to meet players' expectations as reasons for discontinuing the mobile games.