Facebook Dating was introduced back in September 2018 and this feature is only available through the Facebook app on Android and iOS. You can find friends or your potential partner here based on distance from you, age, religion, gender, height, language, education levels, and whether they have children. Previously, all users can use this feature regardless of age. But that is about to change.

The Star reported that Meta, Facebook’s parent company, will be introducing age verification tools to prevent people under the age of 18 from using Facebook Dating and It was confirmed that users in the US will be the first to use the system.

The giant social media company is using age assurance technology from UK firm Yoti and it will request users to upload an ID document or use Yoti’s face age prediction technology, which examines a selfie shot by the user.

When Meta’s in-house age detection technology detects potential inconsistencies between a user’s stated age and their suspected age, Yoti said the users will be prompted to confirm their age.

This measure comes after Instagram, another Meta platform, implemented a similar technology that requires users who try to change their date of birth from under 18 to over 18 to confirm their age using the same mechanism.

Our age assurance tests show that our tools are working to help keep young people within age-appropriate experiences, and we’re proud to partner with Yoti to provide people with simple to use options that respect their privacy.

It was built to give everyone a secure way to prove their age without sharing their name or ID document. All images are instantly deleted once someone receives their estimated age.

In light of the fact that Meta were fined more than RM1.2 billion for not safeguarding user privacy, we are unsure of how well this system will function to safeguard users’ privacy.

Is NVIDIA GeForce Now Finally Coming To Malaysia? Yes It Is 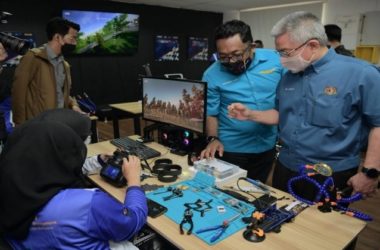 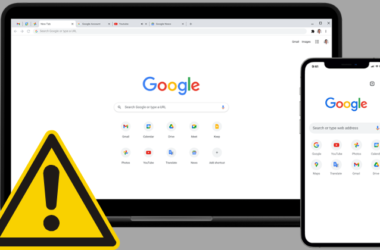 There's a serious security flaw and cyber attackers are actively exploiting it. 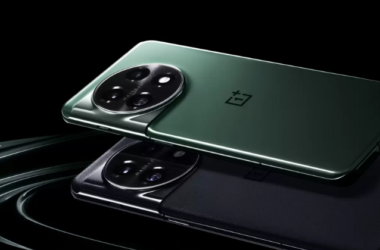 The phone was spotted in SIRIM database.