OPPO Malaysia announced today with immediate effect, the new recommended retail
price (RRP) for its best-selling A series range, the OPPO A77s and A57 (4GB + 128GB).

The OPPO A57 was introduced to the market here in June 2022 and under the hood, is a Mediatek Helio G35, with 4GB of RAM and 128GB of storage that can be expanded via microSD. It has the same screen as A77s and the same battery as well. 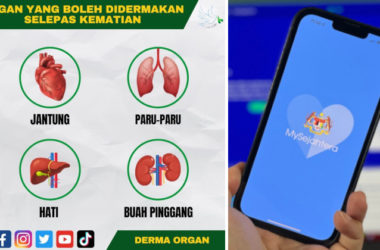 You Can Pledge To Become An Organ Donor On MySejahtera

Remember to discuss becoming an organ donor with your next of kin first. 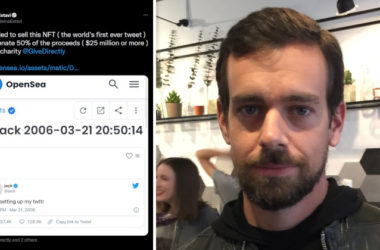 He originally bought it for 2.9m USD but the offers he got are laughable. 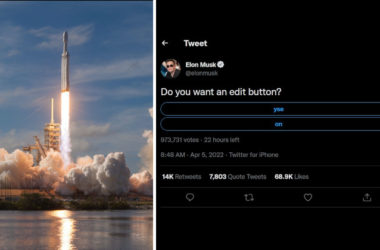 The stock price of Twitter jumped, but no one is sure where it’ll land.