Chong Kar Chun
Netflix is still the market leader in this part of the world.
(credit: Thibault Penin on Unsplash)
Total
12
Shares
12
0
0
0
0

There is no shortage of streaming services in Malaysia. We have plenty of options to choose from, such as Netflix, Disney+ Hotstar, Apple TV+, Viu, dimsum, and many others. These streaming platforms offer everything you want to watch: dramas, movies, documentaries, sports, etc. It has become our new TV; who remembers the last time you watched something on free TV channels?

The Star reported that according to the Southeast Asia Online Video Consumer Insights and Analytics report, from Media Partners Asia, Southeast Asia’s viewership climbed by 6% between Q2 and Q3 of 2022. There are now 43.5 million subscribers in the region, an increase of 2.5 million net new subscribers.

Even though Disney+ has been working hard to acquire a foothold in the Asian market, Netflix continues to hold the top position in this market, which comprises Singapore, Indonesia, Thailand, the Philippines, Malaysia, and Indonesia. In this region of the world, the platform alone accounts for 42% of all premium video viewing time.

With four million subscribers at the end of the third quarter of 2022, the popular Indonesian streaming service Vidio solidified its position as the leader in the area for subscriber growth and become Southeast Asia’s fifth-most-watched platform.

Korean dramas are the top streamed premium video category with 32% of total viewership. In Indonesia and Thailand, high-quality local content remains critical. Originals such as ‘Love Mechanics’ (WeTV), ‘School Tales The Series’ (Netflix) and ‘The Sexy Doctor is Mine’ (Vidio) were highlights in the third quarter. Disney+’s Philippines launch, Vidio’s momentum, and strong local slates from Netflix and Amazon are expected to drive Subscription Video On Demand (SVOD) growth in Q4, though consumer sentiment has weakened in Malaysia, the Philippines and Thailand.

If you are looking for something to watch during the Christmas holiday, why not check out our article about new series and movies that are coming to Netflix next month?

Realme Is Releasing New Smartphones In Malaysia Next Month 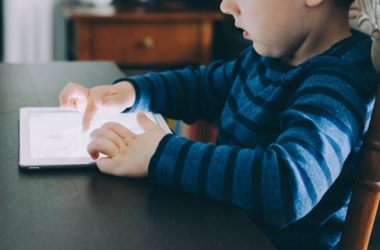 Speech Delay In Toddlers Could Be Caused By Devices – Expert 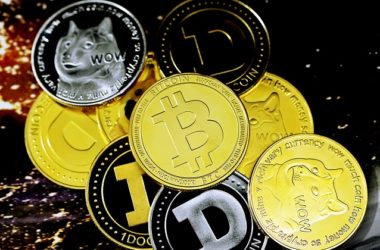 Bukit Aman said that it is a stark increase from only 26 arrests the year before. 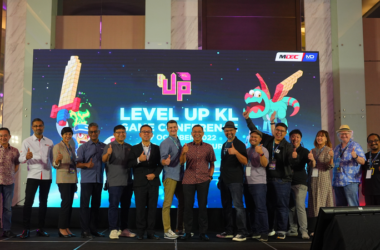 The LEVEL UP KL 2022 event aims to turn Malaysia into a regional gaming hub.