Yesterday, we reported that the Malaysian Communications and Multimedia Commission (MCMC) and police are warning netizen not to post offensive content on social media related to race, religion, and royalty or they will suffer the consequences. It seems that, after the 15th general election (GE15), many people are dissatisfied with the results, and they are posting content on TikTok, trying to instigate violence and chaos among Malaysians.

Malay Mail reported that TikTok is on ‘high alert’ because there is an increasing number of videos by youths talking about racial unrest and violence related to May 13, 1969, which was a dark chapter in Malaysia’s history.

TikTok in a statement said:

At TikTok, we have zero tolerance against any form of hate speech and violent extremism. As it relates to May 13 content, we quickly removed videos which were in violation of our Community Guidelines.

We continue to be on high alert and will aggressively remove any violative content, including video, audio, livestream, images, comments, links, or other text.

Since the lead up to the elections, we have been in constant communication with the relevant bodies, including MCMC, about accounts that are involved in severe or repeated on-platform violations.

Social media users cited TikTok posts with hundreds of thousands of views, the majority of which were directed towards Pakatan Harapan supporters, that warned of a potential recurrence of the tragic racial riots.

SoyaCincau reported that some TikTok videos were tagged as “paid partnership”, which means the users were getting paid to create the offensive content.

SoyaCincau also mentioned that according to their source, since the videos can be vague, many of them do not technically contravene TikTok’s rules—unless removal orders are given. As a result, some of the ambiguous TikTok videos, such as those that display weapons and proclaim, “Wake up, Malays,” without a specific threat about who or what they intend to do.

And the source also added that TikTok moderators only look at content that has been reported by the site means that the bots may overlook important videos. The fact that some videos are still available is probably due to this reason. 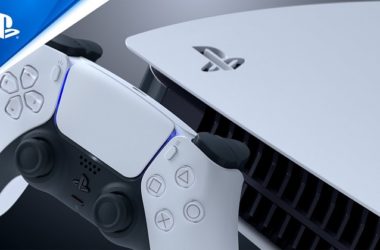 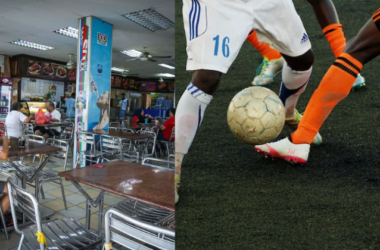 No license, no football, according to Malaysia's High Court. 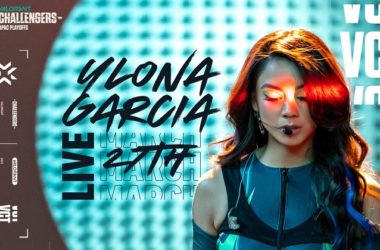