Chong Kar Chun
Malaysia’s Election Commission says they knew about this some time ago and they have taken action regarding it.
(credit: Malay Mail/ Nahel Abdul Hadi on Unsplash)
Total
1
Shares
1
0
0
0
0

Last Friday, we reported that someone was allegedly selling Malaysian voters’ information online for USD2,000 (RM9,192.60).

Today, Suruhanjaya Pilihan Raya, also known as the Election Commission (SPR), responded to the allegations in a tweet.

They said this is an old allegation that has become viral again, and they have worked with the National Cyber Security Agency (NACSA) to investigate these allegations.

SPR also said that they have taken measures to make sure there are no intrusions into their system and they are constantly monitoring the safety of electoral data with effective security infrastructure.

However, SPR didn’t say whether they had taken any action against the seller or if someone actually breached their systems. 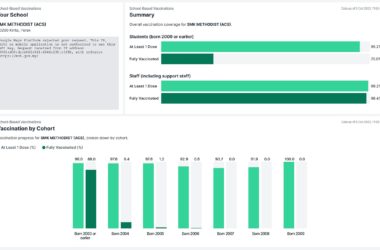 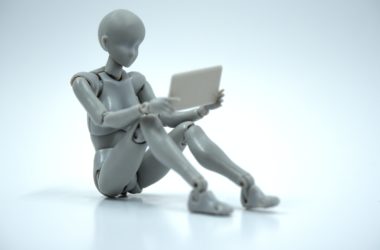 Spreading pornography could get you in trouble as well.