You Too Can Get A Blue Tick On Twitter For Just RM22.90 Per Month

Chong Kar Chun
Twitter has updated its App Store listing and it shows the price for Twitter Blue, but it’s not available for purchase yet.
(credit: Twitter)
Total
5
Shares
5
0
0
0
0

Verification used to be free, but it’s hard to get and it’s not something you can pay for. But, with Elon Musk now in charge of the company, he has decided to let everyone gets the coveted blue tick badge, as long you are willing to pay USD8 per month for it.

Twitter Blue is currently only available for iOS users in the US, Canada, Australia, and New Zealand. The monthly subscription feature has exclusive benefits such as reading ad-free articles, the ability to undo and edit your tweets after posting them, custom app icons, themes and etc. But, it seems like Musk is expanding this feature to other countries as well.

Twitter user @XavierNaxa spotted a Twitter listing in the App Store that now has the option to purchase Twitter Blue for RM22.90 (around USD5, which is cheaper than the price in the US).

The rest of the options seem to be for the Super Follows subscription. According to Twitter:

This Twitter user, however, shows how easy it is to abuse this feature.

The user said now that everyone can get a blue tick, it is incredibly easy to impersonate someone, an organization or a company on Twitter and use the account with bad intentions. One prime example is this case where a user impersonated the official Nintendo of America account.

Twitter is losing money because many advertisers stopped using the platform and Musk needs to find a way to get the company back in the black. The verification process is not going to be as strict as it used to be and this might lead to more problems for the platform in the future.

Xiaomi Ranks As The No. 1 Smartphone Vendor In Malaysia 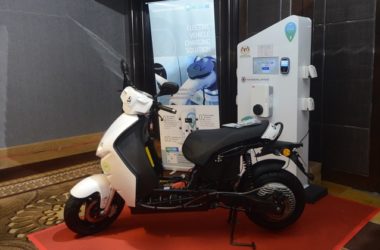 There’s A New Electric Scooter In Town, & It’s Malaysia Made 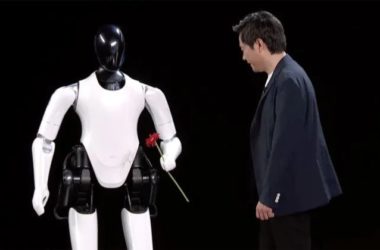 The CyberOne is not ready for mass production and it is only a prototype. 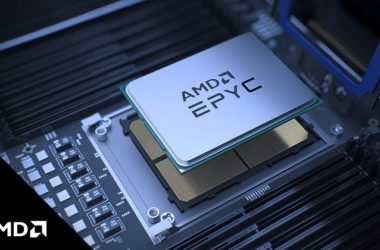 The processors will be used in Google Cloud C2D instances HPC workloads.