Twitter’s new owner has announced what the social media platform he just acquired will be doing in the coming months.

Elon Musk said Twitter ‘will do lots of dumb things in the coming months’.

On his Twitter account @elonmusk, Musk added that they would be keeping what works and changing what doesn’t.

This comes as many are waiting to see what other changes would be happening to Twitter after they announced charging USD8 for Twitter Blue. Initially, he wanted to charge USD20 per month for it, but after a tweet from Stephen King, the famous horror and supernatural novelist, Musk lowered the price to USD8.

In what possibly is a fine example of ‘dumb things’, a Twitter Blue subscriber, using the handle @nintendoofus, created a fake ‘Nintendo Of US’ account (but we see Ninten…doofus), paid USD8, received the blue verified tick and started posting nonsense, among them a photo of Mario giving the middle finger.

Meanwhile, some users directed their complaints of Mario’s disrespectful conduct to the real Nintendo account, without realising it was actually a fake account. Netizens assumed a verified badge equaled a genuine account, but @nintendoofus showed us how easy it was to impersonate someone or a company just by paying.

The Verge reported that Mario’s middle finger post was up for about two hours. The verified account has since lost its blue check.

Twitter Support said they were currently not putting an ‘official’ label on accounts but were aggressively going after impersonation and deception. 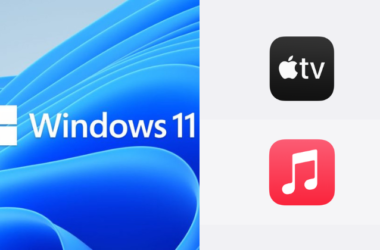 Apple TV and Music native apps will be coming to Windows 11, and you can view iCloud Photos on your PC. 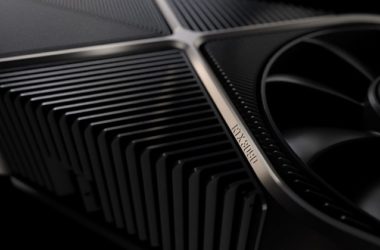 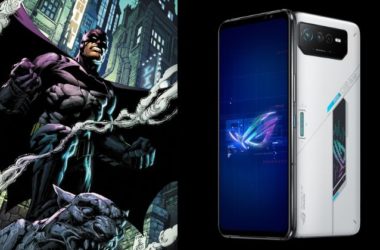 It appears to be a regular ASUS ROG 6 with a different design and Batman branding slapped on it.