Azizul Rahman Ismail
We finally know the accessories that are included with the Samsung A8 in the Peranti Siswa Programme.
Total
1
Shares
1
0
0
0
0

Right on schedule the tablet lending programme for students in higher education institutions from underprivileged families (PerantiSiswa) will be launched tomorrow (3 September).

The Prime Minister, Datuk Seri Ismail Sabri is expected to attend the launch and witness the distribution of the Samsung Galaxy Tab A8 LTE to students of Universiti Teknologi Mara (UiTM) Shah Alam at 2:30pm.

Thanks to a Facebook post by Minister of Communications and Multimedia, Datuk Sri Annuar Musa, we get a closer look at the tablet and accompanying accessories that will be distributed.

Previously we know that the tablet is going to be a Galaxy Tab A8 LTE. Its fits the government’s required specifications, is made by a known manufacturer, and is relatively new.

However, it did not support the S-Pen (Samsung’s proprietary stylus) nor does it have a keyboard attachment (another requirement for the Peranti Siswa tablet).

Now we know that the keyboard included with the tablet is a Samsung Smart Keyboard Trio 500, a basic bluetooth keyboard that is not made specifically for a device.

The stylus that is provided looks to be an enterprise Stylus Pen from Samsung C&T. It is basically a pen with a broad and rounded conductive rubber tip that will work on any conductive touchscreen. it lacks precision and pressure sensitive features.

Finally it looks like the Peranti Siswa will also come with a Book Cover designed specifically for the Galaxy Tab A8 and also from Samsung C&T.

This tells us that two of the accessories are meant for enterprise customers, much like the Galaxy Tab A8 LTE. Only the Galaxy A8 (without the celular connectivity) was meant for the consumer market.

One mystery still remains: We still do not know what are the apps that are pre-installed in the device and even if it is effective in providing the students who get them what they need. 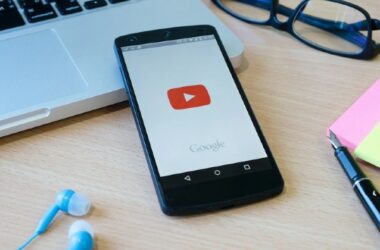 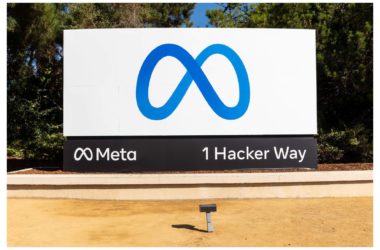