Chong Kar Chun
The trading platform, OctaFX, was included in the Bank Negara FCA list, but this doesn’t mean the company is banned from operating in Malaysia.
(credit: MalayMail/OctaFX)
Total
5
Shares
5
0
0
0
0

There are many investment companies in Malaysia offering offline and online services. But how do you know which is regulated or licenced by Bank Negara Malaysia (BNM)? This is why it is important to check the BNM Financial Consumer Alert (FCA) List so you know whether your investment is protected or not.

Yesterday, BNM updated the FCA list to include a rather popular forex brokerage that has quite a presence online with its advertisements.

Who and what is OctaFX? They are a broker that deals in the foreign exchange market (forex) for the trading of currencies. If you are active on the internet, you have probably seen their ads a few times.

Why is the company in the list? OctaFX is not licenced nor regulated by BNM and, seeing how popular they are online, it is no wonder the company has caught the attention of BNM.

A guide to enhance the awareness on entities or schemes which may have been wrongly perceived or represented as being licensed or regulated by BNM.

The FCA List is updated based on information received by BNM from members of the public, after conducting necessary assessments on the reported entities and schemes.

Consumers may refer to the FCA List as one of several ways to check if an entity or a scheme has been identified as one that has not been authorised by BNM to offer financial products or services that are regulated by BNM.

Just because OctaFX is in the list, this doesn’t mean they are not allowed to do business here. But your investment with them is not protected by the laws in Malaysia.

With so many scams going on nowadays, always do your research before you invest your hard-earned money into something.

Flex Your NFTs Like A Crypto Boss On FB & IG 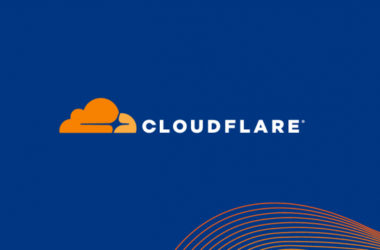 The world just experienced a brief Internet outage as a result of Cloudflare service issues. 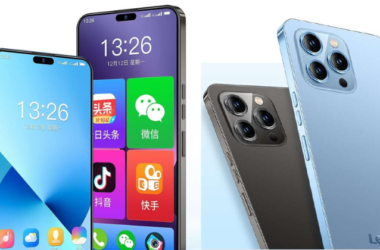 The LeEco S1 Pro even has a useable Dynamic Island feature. 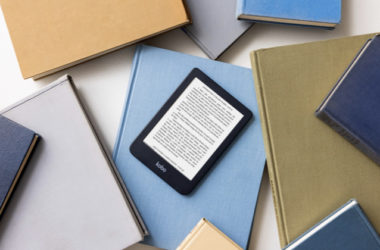