WhatsApp is pretty essential in our lives. You communicate with almost everyone through the app, whether be it on the phone or on your computer. If you have been using WhatsApp on the computer, you are either using the web version or a web-based desktop app. It works, but it could be better. This is why WhatsApp has released a native Windows app.

The WhatsApp application has been upgraded to function natively on Windows and no longer relies on the outdated web-based backend. On the surface, the app won’t actually change, but according to the company, the native app will have increased reliability and speed, and it was designed and optimised for a desktop operating system.

This means the native app will run quicker and more efficiently on your computers. When your phone is offline, you may continue conversations from your computer as well.

Right now only Windows users get to enjoy the native app. WhatsApp is working on the macOS version and currently it is being tested in closed beta. The native app will launch as a macOS “Universal app,” which means it will be built on the WhatsApp app for iPhone and operate natively on Apple silicon laptops.

You must connect the new WhatsApp desktop app to a smartphone account that is connected to a phone number regardless of the platform you use to access it. Once your devices are connected, you can use end-to-end encryption to send and receive messages, make WhatsApp calls, and more. 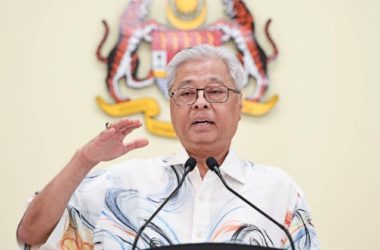 Ismail Sabri Says Malaysia Can Achieve 100% Digital Inclusivity. But What Does That Mean?

Malaysia must have these 5 elements to achieve digital inclusion. 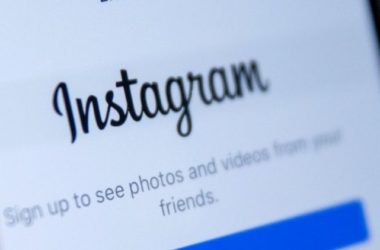 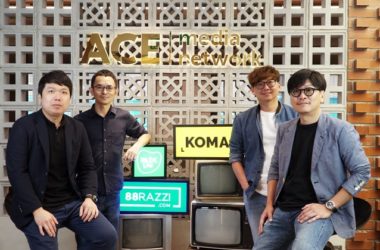