The esports scene is growing in Malaysia, and just recently we covered an article about the flourishing industry. Pro-gamers don’t just compete within this country; they also get a chance to compete internationally and represent Malaysia, for a chance of fame and glory on the global stage. And the stage this time is in England.

In a news article by The Star, the Commonwealth Esports Championships is a pilot event resulting from the partnership between the Global Esports Federation and the Commonwealth Games Federation. There will be three titles for players to compete in, Dota 2 (Valve), eFootball (Konami) and Rocket League (Psyonix).

Commonwealth countries were invited to join and the Malaysia Electronics Sports Federation (MESF), the governing organization for esports, will be sending 13 players to compete in Dota 2 and eFootball only.

Meanwhile, Mohamad NorHaikal Mohamad Noh has been picked by MESF to compete in eFootball.

MESF also added that it aims to advance the esports industry on a national and international level along with the unveiling of a new logo designed in the style of Harimau Malaya.

A tiger is fearless in the face of obstacles and is resilient in all situations. And that is what MESF, its members and players are made of.

Samsung Confirms Purple S22 Is Female & Its Coming To Malaysia 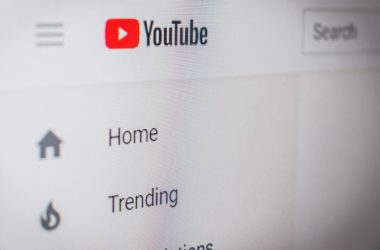 YouTube is well aware of the problem and why it is happening, they are trying their best to curb users from abusing the enforcement mechanism. 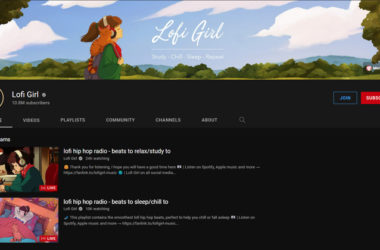 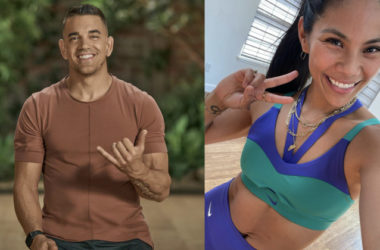