TikTok is popular right now, and it’s entertaining to watch people perform or act silly there. But it’s a different story if someone deliberately started posting libellous videos to discredit that person.

I was informed by the MCMC that it has identified the individual who made the posting on his TikTok account, and they will be taking follow-up action.

He is not an MP although he holds (a) position in a political party.

Prior to this, the minister claimed that the person had modified a portion of Datuk Seri Ismail Sabri Yaakob’s response in the Dewan Rakyat on Monday, 18 July, regarding subsidised cooking oil.

He said that the reply was altered to make it appear as though the PM was holding small-time businesspeople like those who sell pisang goreng (banana fritters) accountable for misusing subsidised cooking oil.

This is totally against the spirit of what the prime minister said and such an act is an offence, as it is fake news.

It was done with the intention of sowing hatred and eroding public confidence in the government.

The PM revealed that certain small businesses were purchasing subsidised cooking oil for their operations on Monday, 18 July, in response to a query in Parliament, despite the fact that the item was not permitted to be sold for commercial usage.

According to the minister, the PM made it abundantly plain in the Dewan Rakyat that the government lacks the courage to adopt a strategy that would be detrimental to these small-time traders.

If you want to watch the response given by the PM regarding the subsidised cooking oil, you can head over here.

Who Wants A Mystery Tablet? Phase 2 Of PerantiSiswa Starts Next Month 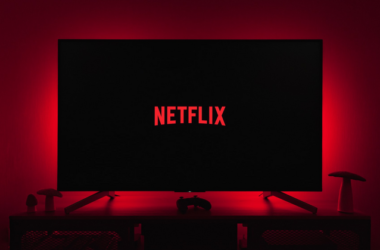 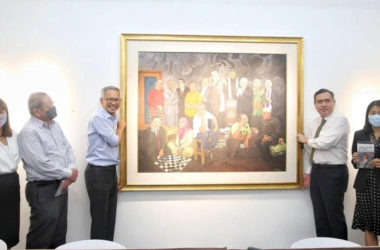 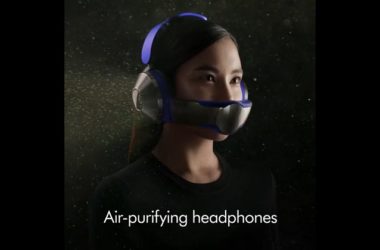 Dyson’s Latest Appliance Looks Like A Futuristic Reverse Bear Trap From SAW & You’ll Never Guess What It Does.

It lets you breathe air filtered through your ears!