Dr Adham: Space Is Our Next Target

Chong Kar Chun
The setting up of this board is to enable Malaysia to further advance in space exploration and industry.
(credit: Malay Mail/SpaceX/Unsplash)
Total
93
Shares
93
0
0
0
0

We recently launched the MEASAT-3d, our newest and most capable satellite to date, and with the formation of a space board, Malaysia is moving closer to humanity final frontier.

In a news article by The Star, the Minister of Science, Technology, and Innovation, Datuk Seri Dr. Adham Baba said a National Space Board would be established to implement the recently published Space Board Act (Act 834).

The board will be entrusted with formulating and passing laws pertaining to space exploration in compliance with international treaties.

The board, according to him, would consist of six committee members and be presided over by the secretary-general of the Science, Technology, and Innovation Ministry and the deputy chairman will be the ministry deputy secretary-general.

An interim Space Board has been (temporarily) formed and will come into full force early next year, when the regulations are finalised.

The committee members will come from the important (relevant) ministries including the Transport Ministry, Home Affairs Ministry and the National Security Council.

He added that the board will have authority over airspace located more than 100 kilometres above sea level.

With the formation of the board, Dr. Adham said that Malaysia would soon have its own launch facility for spacecraft, particularly given that the nation is located close to the equator, which reduces the distance to space and lowers travel expenses.

Dr. Adham stated that the Act is divided into four sections: management, governance, regulation, and enforcement, as well as protection and liability and the most crucial was regulation.

He added that regulation consists of four parts: licencing, which authorises people and organisations to build their own spacecraft; issuing launch permits; advising or sponsoring the launch; and space object registration.

He continued, that this will be a good growth for the space industry, and Malaysia already has the Space Policy 2030 in place.

On Monday, 18 July, Dr. Adham made these statements while addressing the media following the opening of the International Geoscience and Remote Sensing Symposium (IGARSS) 2022 at the Kuala Lumpur Convention Center.

Dr. Adham spoke about IGARSS 2022 and how much NASA wants to assist our region in addressing climate change and weather monitoring.

According to him, the government has brought NASA and their technologies to our nation through the symposium and will work with them in conjunction with the Malaysian Space Agency. 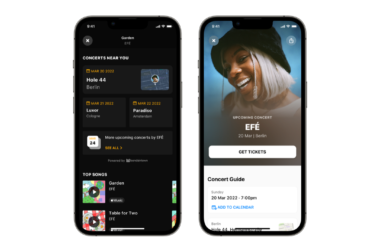 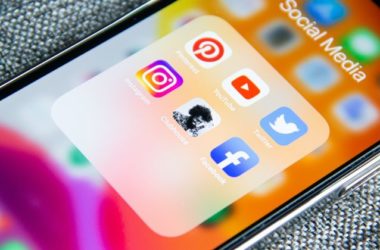 Meta has discovered and terminated accounts running a troll farm in Malaysia with links to the Royal Malaysia Police. 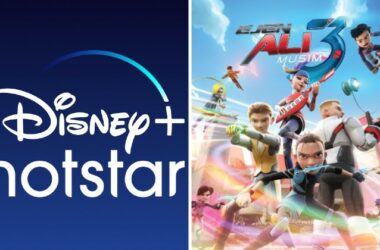 The Holiday Collection Will Add “The Santa Clauses,” “The Guardians of the Galaxy Holiday Special,” “Mickey Saves Christmas” and More in Addition to Featuring Beloved Classics Including “Home Alone”.