Twitter Is Suing Elon Musk For Breaching The $44 Billion Contract

Chong Kar Chun
Elon claims Twitter isn’t being honest about the number of bots on the platform while they claim he has caused irreparable harm.
(credit: Malay Mail/ Canva)
Total
11
Shares
11
0
0
0
0

As of the time of writing, Elon Musk is the richest man on earth with a net worth of over $228 billion, his wealth mostly came from Tesla, the famous EV cars manufacturer and SpaceX, a spacecraft manufacturer, space launch provider, and a satellite communications corporation.

He had previously declared his intention to purchase Twitter, but he has since changed his mind.

In a report by New Straits Times, Twitter is now suing Musk for breaking the $44 billion contract he made to purchase the tech company, calling his exit strategy “a model of hypocrisy.”

The lawsuit, which was filed in the US state of Delaware, asks the court to require the billionaire to carry out his purchase of Twitter, claiming that no amount of money could make up for the harm he has already done.

Musk’s conduct simply confirms that he wants to escape the binding contract he freely signed, and to damage Twitter in the process.

Twitter has suffered and will continue to suffer irreparable harm as a result of defendants’ breaches.

After-hours trading saw a little increase in Twitter shares as the news spread. Analysts claim that Musk’s proposed withdrawal from the purchase puts the business in a precarious position at a trying time.

According to a letter from his lawyers that was disclosed in a US securities filing, Musk ended the arrangement late last week after making threats for weeks and accusing Twitter of making “misleading” assertions about the number of false accounts.

Musk criticised the firm on Twitter over the weekend after it stated it would litigate to enforce the arrangement in his first public comments since the announcement.

The cancellation of the takeover agreement Musk signed in April opens the door to a protracted legal dispute with Twitter, which at first had rejected a deal involving the erratic billionaire businessman.

Twitter has defended its control over fake accounts and promised to compel Musk to finalise the agreement, which included a $1 billion breakup fee.

Musk disputes the social network’s claim that there are fewer than 5% bogus accounts, arguing that the number is actually far greater.

After years of comments that flout or challenge convention and occasionally cause a crackdown from regulators, Musk’s norm-defying behaviour has come as little surprise to observers of the Tesla and SpaceX boss. 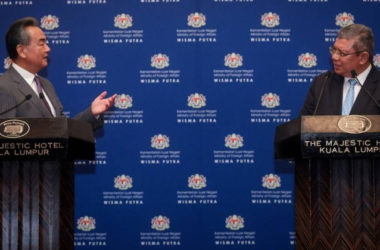 Malaysia sees China as an important partner in the digital economy and telecommunication industry. 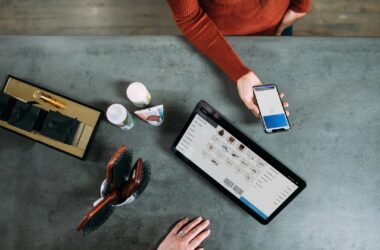 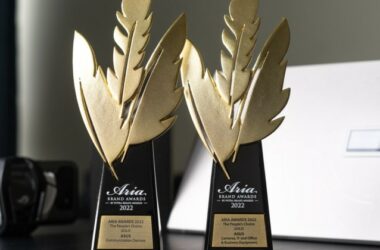