Why Tweet Alone When You Can CoTweet Together With Someone?

Chong Kar Chun
The company is still experimenting with this feature and it might or might not be released to the public.
(Credit: Jeremy Bezanger/Unsplash).
Total
4
Shares
4
0
0
0
0

All this time, when you tweet, you can only do it alone or you can pass your account to someone and they help you with it, but you can never craft a tweet with someone at the same time. Well, that is about to change (maybe).

A new feature that will soon be available on Twitter will let two users jointly write a tweet that will be instantly posted on both of their accounts. Some users already have access to the CoTweets feature.

We’re continuing to explore new ways for people to collaborate on Twitter. We’re testing CoTweets for a limited time to learn how people and brands may use this feature to grow and reach new audiences, and strengthen their collaborations with other accounts.

So, you must be wondering how it works. The option that allows users to create tweets now says “CoTweet” and is located next to the “Tweet” button. To settle the content that the two authors wish to tweet out, Twitter advises using direct message; once they have agreed on it, one author makes the CoTweet and invites the co-author.

The CoTweet will appear on both co-authors’ profiles and followers’ timelines when the co-author accepts the invitation. Only users who follow you and have public accounts are eligible to receive CoTweet invitations.

A CoTweet’s header will include the images and usernames of both authors once it has appeared on your timeline. The company said on its ‘Help Center’ that they are still testing this new function and that they may switch off this feature and any CoTweets that were made may be erased at the end of the experiment.

Some Of Your Favourite Netflix Shows May Sound Different Starting Today. Here’s why

Want To Keep It Halal While Shopping Online? Lazada Can Help You With That 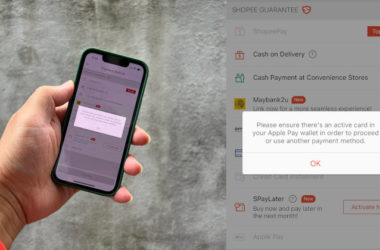 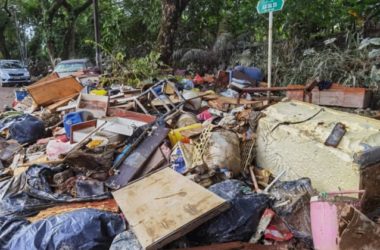 Those who are helping flood victims are advised to separate solid waste into three categories. 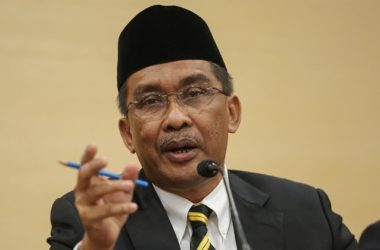