Just as the Xiaomi 12S series of devices (which includes the 12S, 12S Pro, and 12S Ultra) was launched. One of its most lauded features, the Leica Camera App, has not only been leaked but made available to other non-12S series devices.

XiaomiUI, a Xiaomi fan community page reported that the APK (the installer for the app), was extracted and made available to other phones by CoolAPK (an alternative and unofficial source for apps).

They also reported that Xiaomi was not happy about it and promptly removed CoolAPK from their app market in addition to filing a lawsuit.

Because Xiaomi didn’t put any protocols in the app to limit its compatibility to only their 12S series of Leica-enhanced smartphones, the app is now available for and works on other Xiaomi devices. 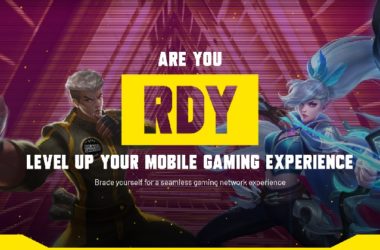 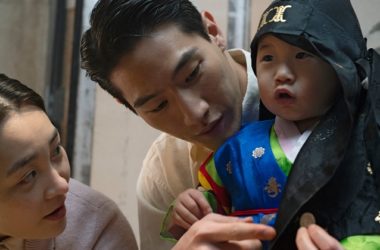 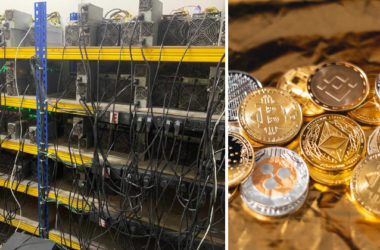 The police confiscated equipment worth RM140,000 in the raid.