Today’s Google Doodle is all about honouring and recognising the work of Dr. Lim and his lifelong dedication to the preservation and documentation of Malaysia’s biological diversity.

In a report by The Star chronicling his life, the late zoologist is recognised with helping to build Zoo Negara in Kuala Lumpur and has over 300 scholarly publications in the fields of mammalogy and parasitology.

Dr. Lim, who was born in 1926, was forced to drop out of school at the age of 16 to help support his family during World War II, according to a profile on the Merdeka Award website. He was forced to perform a variety of odd tasks, including selling vegetables.

Then, starting as a temporary lab assistant at the Institute of Medical Research (IMR) in KL in 1947, Dr. Lim worked his way up to become a regular staff member in 1952. He took part in a number of scientific trips in Cambodia and Vietnam, focused on parasites and small mammals, among other topics. Dr. Lim produced more than 80 scholarly papers between 1955 and 1969, and was subsequently asked to lead IMR’s newly formed Medical Ecology Division.

Dr. Lim was also awarded a Sino-British Fellowship Trust Award from the British Council, which he used to study animal ecology at the British Natural History Museum for a year and a half.

He subsequently went on to the University of Aberdeen in Scotland to obtain a Master’s Degree in Science. He returned to Malaysia in 1972 and continued to work as a full-fledged zoologist at IMR. In 1977, he got his PhD in Zoology from Universiti Sains Malaysia, and was then invited to join the World Health Organization’s Vector Biology Control Research Unit (WHO).

He became the first South-East Asian and fourth Asian to obtain Honorary Membership in the American Society of Mammalogists (ASM) on this day in 2003.

Dr. Lim was also credited with bringing the Malaysian Nature Society back to life after WWII, and from 1999 to 2004 he collaborated closely with FRIM (Forest Research Institute Malaysia) on research that resulted in the discovery of a new mountain reed snake species located exclusively in Pahang’s Genting Highlands. 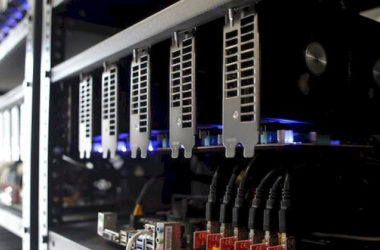 Sarawak Cops Take Down Crypto-Mining Operations Worth More Than RM155,000 After Receiving Help From Locals

This illegal operation cost Sarawak more than RM32,500 in electricity per month. 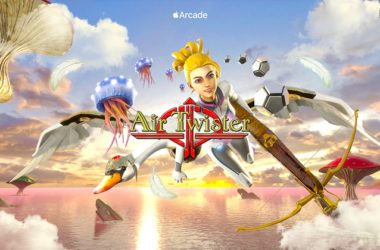 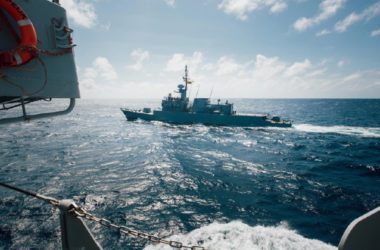 The Prime Minister and Foreign Affairs offices of Malaysia and other SEA countries were targeted.