Azizul Rahman Ismail
Several banks have announced that they are going to charge for this feature that not many people know they had.
(credit: PayNet)
Total
1
Shares
1
0
0
0
0

Banks will start charging RM0.50 for every My Debit Cash Out withdrawal. Several of them have announced that the move will take into effect on 1 July.

My Debit Cash Out is a service provided by certain banks that lets their customers withdraw money from merchants in addition to ATMs.

The service is a boon for those in rural areas and those who do not have access to ATMs but need cash. Most banks set a RM500 limit per MyDebit Cash Out withdrawal.

The news was first reported by rnggt with the announcement by Alliance Bank. Since then several other banks including CIMB, HSBC, Bank Islam, OCBC and Standard Chartered have issued a similar statement. 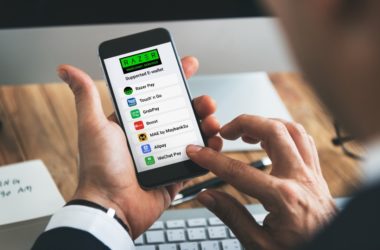 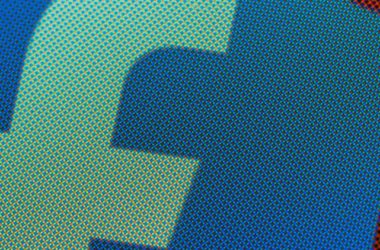 Facebook has been keeping silent on the atrocities happening on their platform.