Azizul Rahman Ismail
The identity of the initial supplier and the details about the tablet remains a mystery.
(credit: Malay Mail | Annuar Musa / Twitter)
Total
14
Shares
14
0
0
0
0

The PerantiSiswa tablets which were planned to be distributed for free to students in institutes of higher learning from B40 families will be late.

Originally the tablets were planned to be distributed starting in June. However, the Communications and Multimedia Minister (MenKOMM) said that the tender for the initial supplier has been cancelled.

He also told FMT that the decision was made by the Financial Ministry who had the final say.

In light of the new development, Tan Sri Annuar Musa said that the tablets would be delayed until mid June.

However, his new target, although not impossible, is a daunting task. This is because the programme involves hundreds of thousands of devices that need to be manufactured and then distributed to hundreds of universities around Malaysia.

On top of that, Annuar said in a previous statement, that the company that provides the tablet, will also need to provide after-sales services and honour the warranty when required.

It is an ambitious undertaking in such a short time for both the government and the manufacturer of the tablet.

READ MORE: MenKOMM Ensures That PerantiSiswa Tablet Will Be A Premium Branded Device 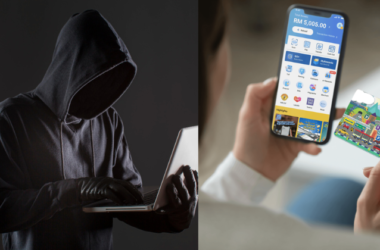 He received an SMS about the Bantuan Keluarga Malaysia and clicked the link inside the message. 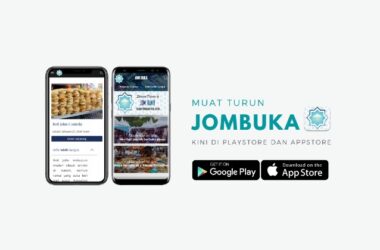 Subscribe to our new Telegram channel for the latest updates on Covid-19 and other issues. Eventhough bazaars won’t… 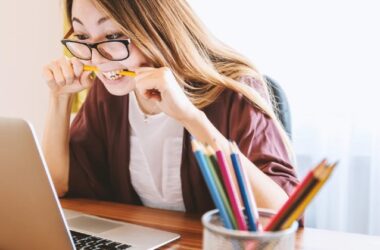 Subscribe to our new channel for the latest updates on Covid-19 and other issues. A team from Monash…