Recently, at COMPUTEX 2022, AMD Chair and CEO, Dr. Lisa Su, provided a look at the upcoming Ryzen 7000 Series desktop processors with the new “Zen 4” architecture that is set to launch in the fall of 2022.

With our upcoming AMD Ryzen 7000 Series desktop processors, we will bring even more leadership to the desktop market with our next-generation 5nm ‘Zen 4’ architecture and provide an unparalleled, high-performance computing experience for gamers and creators.

AMD claims that its new processors will double the amount of L2 cache per core, feature higher clock speeds, and are projected to provide greater than 15% uplift in single-thread performance versus the prior generation.

The new low-power architecture adopted from AMD Ryzen mobile processors, supports the latest memory and connectivity technologies like DDR5 and PCI Express 5.0, and support for up to 4 displays.

This new socket features a 1718-pin LGA design with support for up to 170W TDP processors, dual-channel DDR5 memory, and new SVI3 power infrastructure for the Ryzen 7000 Series processors.

AMD Socket AM5 features up to 24 PCIe 5.0 lanes, the most in the industry. That makes it AMD’s fastest, largest, and most expensive desktop platform with support for the next-generation and beyond class of storage and graphics cards.

The AM5 family features three levels of motherboards:

•    X670 Extreme: Bringing the most connectivity and extreme overclocking capabilities with PCIe 5.0 support for two graphics slots and one storage slot

•    B650: Designed for performance users with PCIe 5.0 storage support

Motherboard models spanning all three chipsets are expected from partners including Asrock, Asus, Biostar, Gigabyte, and MSI, and PCIe 5.0 storage solutions will be available from a multitude of partners including Crucial, Micron, and Phison.

The new “Mendocino” processors are said to offer great everyday performance and are expected to be priced from 399USD to 699USD.

It features “Zen 2” cores and RDNA 2 architecture-based graphics and are designed to deliver the best battery life and performance in the price band.

The first systems featuring the new “Mendocino” processors will be available from AMD’s OEM partners in Q4 2022.

AMD Advantage systems is a collection of advanced capabilities that enable AMD CPUs and GPUs to eliminate system bottlenecks.

More information about AMD SmartAccess Storage will be provided in the coming months.

The new AMD Advantage systems are available from a number of OEMs, including systems from Alienware, Asus, Lenovo, and HP, and now also include system integrator designs from Metamechbook and Origin PC. 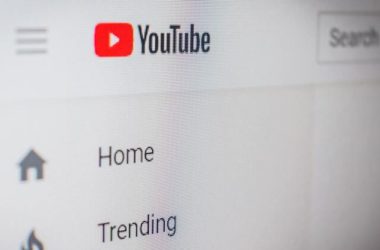 Creators can still see the dislike count on YouTube Studio. 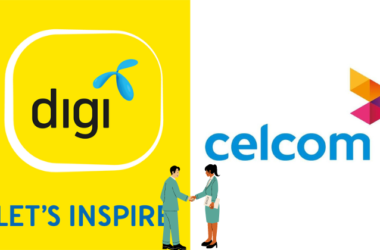 They are also the largest local technology company listed on Bursa Malaysia, with 20 million customers. 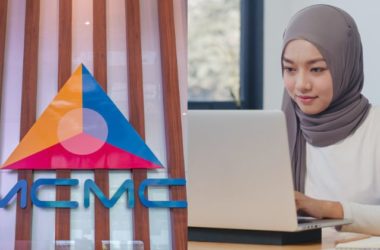