Bank Negara Malaysia (BNM) has announced the five consortiums that have been approved by the Finance Minister to receive the Digital Banking Licence.

These consortiums are a combination of businesses, financial institutions, or investors engaging in a joint venture.

Three consortiums that will receive the licence under the Financial Service Act 2013 (APK) are:

The other two consortiums that will receive the licence under the Islamic Financial Service Act 2013 (APKI) are:

BNM noted that three of these 5 licensees are majority owned by Malaysians. They are, Boost Holdings and RHB Bank Berhad, Sea Limited and YTL Digital Capital Sdn. Bhd., and KAF Investment Sdn. Bhd.

Also of note is that GXS Bank was founded by Grab and Singtel and is one of the two awardees of the full digital bank licences granted by Singapore’s central bank.

What’s a Digital Banking Licence and why does everyone want it?

Malaysia is certainly not the first to introduce digital banking licences in the region, countries like Hong Kong, Taiwan, and Singapore have all introduced these licences and it is expected to disrupt the banking landscape in the region.

According to BNM they have received 29 applications for the digital banking licence. Unlinke with e-wallets, BNM only picked five consortiums to award the licence.

But don’t we already have online banking? Why is the digital banking licence so desirable?

Traditional banking licence holders have a physical presence. They have branches that you can physically go to and large scale operations.

Digital banking licence holders, on the other hand, can offer the same financial products and services to their customers but without the “brick and mortar”. As a result, they have to focus on online customer experience.

These digital bank licensees will have to prepare their operations and be audited by BNM first before they can operate. This process can take anywhere from 12 to 24 months. 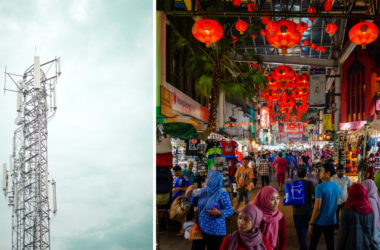 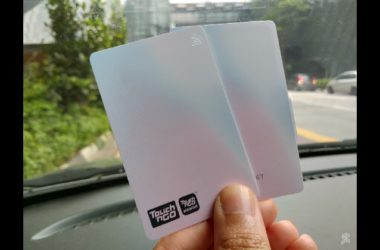