Azizul Rahman Ismail
He originally bought it for 2.9m USD but the offers he got are laughable.
Total
10
Shares
10
0
0
0
0

Non-fungible token (NFT) of Twitter co-founder Jack Dorsey’s first tweet only managed to garner a fraction of its value in the secondary market.

Because ETH or Ethereum is a cryptocurrency with a fluctuating value, at the time of the sale, the amount was reported to be approximately 2.9 million USD or RM13.9 million at the time.

A couple of months later, in May 2021, the CEO of Malaysian blockchain service Bridge Oracle, was arrested in his home country of Iran, was charged with “disrupting the economic system”, and was sent to prison.

His CryptoLand exchange then closed down, leaving customers stranded and the price of his Bridge Oracle project’s BRG token plummeted.

Now that he is out again, he is trying to flip (resell) the NFT.

He set lofty goals for the sale. He tweeted that he will donate half of the proceeds of the sale, if it is valued at 25 million USD or more, to GiveDirectly, a US-based charity NGO.

CoinDesk reported that he listed the NFT for 14,969 ETH or approximately 48 Million USD.

However, the amount offered for the NFT is far lower than expected. You can see it for yourself here.

What does it all mean?

In finance, the greater fool theory argues that the reason the price of some things goes up is that people can sell them to a “greater fool” at a higher price.

So, if there are no willing buyers the perceived value fades away like the emperor’s new clothes.

To understand it all, why it’s better to quote prices of NFTs in cryptocurrency, and generally all you need to know about NFCs we recommend that you watch this video.

READ MORE: Line Goes Up – A Masterclass In NFT & Its Issues [Recommendation] 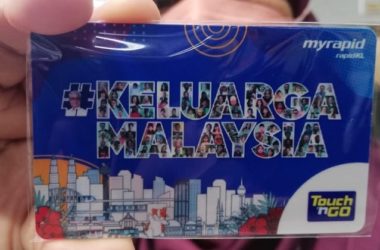 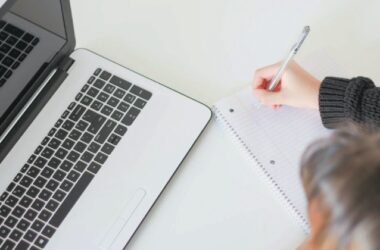 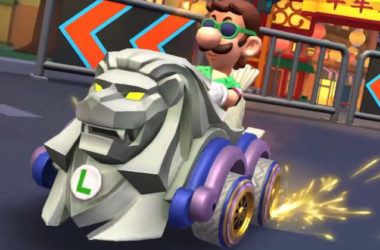 The Singapore Speedway will have players race through the iconic harbour and city centre.