To commemorate the 20th anniversary of the popular yet convoluted Kingdom Hearts series, Square Enix, the folks who make the video game, announced two new entries to the series along with a bunch of merchandise.

Skip to a little past the 4-minute mark if you want to see teenagers with faces like infants fighting Ultraman sized kaiju like a Kamen Rider.

Alongside the games, Square Enix also announced Kingdom Hearts merchandise to go along with the celebration and there are a lot of them.

With the current exchange rates, there’s almost nothing you can buy with the ePemula government assistance. 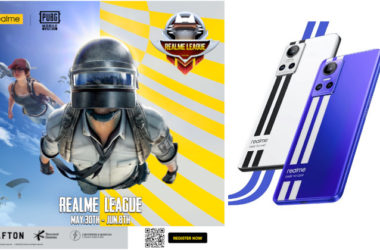 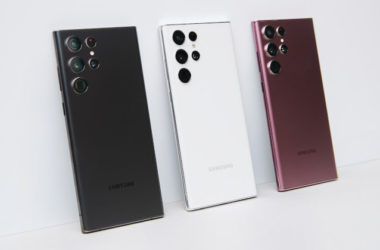 The Samsung Galaxy S22 Ultra Available In Malaysia On 3 March. Starts At RM5,099.

This is the smartphone all other android smartphones want to grow up to be. Pre-order now. 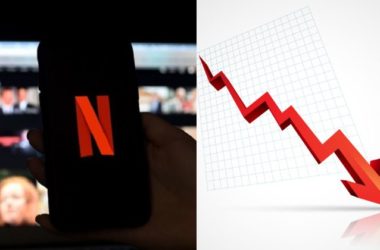 The video-streaming giant says everything is okay and better days are ahead, but the numbers don't lie.