What true red-blooded Malaysian does not know Pekan Rabu?

The traditional market, now located in the middle of Alor Setar, Kedah after it was moved from Tanjung Chali in 1932, is a historical marketplace with over 90 years of history.

Recently Kedah Menteri Besar Datuk Seri Muhammad Sanusi Md Nor announced that some 300 traders in the complex are going cashless by next year by 2030.

He added that last year when the programme was introduced, only 10% of the traders there adopted cashless transactions.

The goal of the campaign is to not only modernise the traditional market but to also turn Pekan Rabu into a pioneer among public markets in Kedah.

But, judging by the timeline set by Muhammad Sanusi and comparing it to the ease of adopting cashless payments, it seems that the traders are putting up some resistance after decads of trading in cash. 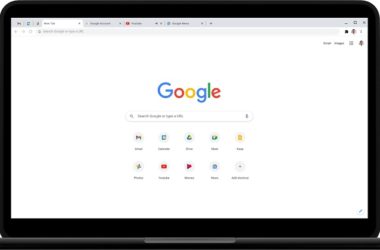 You Might Want To Update Your Chrome Browser Immediately. Here’s Why. 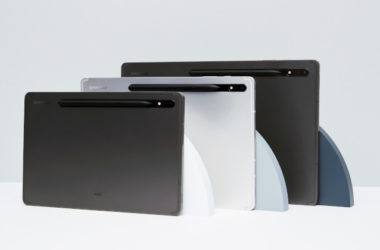 Preorders for the Galaxy Tab S8 series are available from 10 Feb to 3 March. 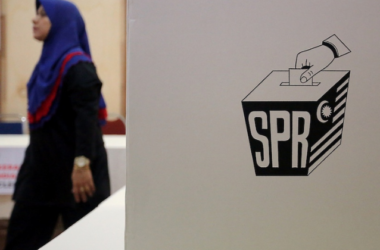 The two government agencies are handling issues related to telecommunication and cybersecurity during the GE15.